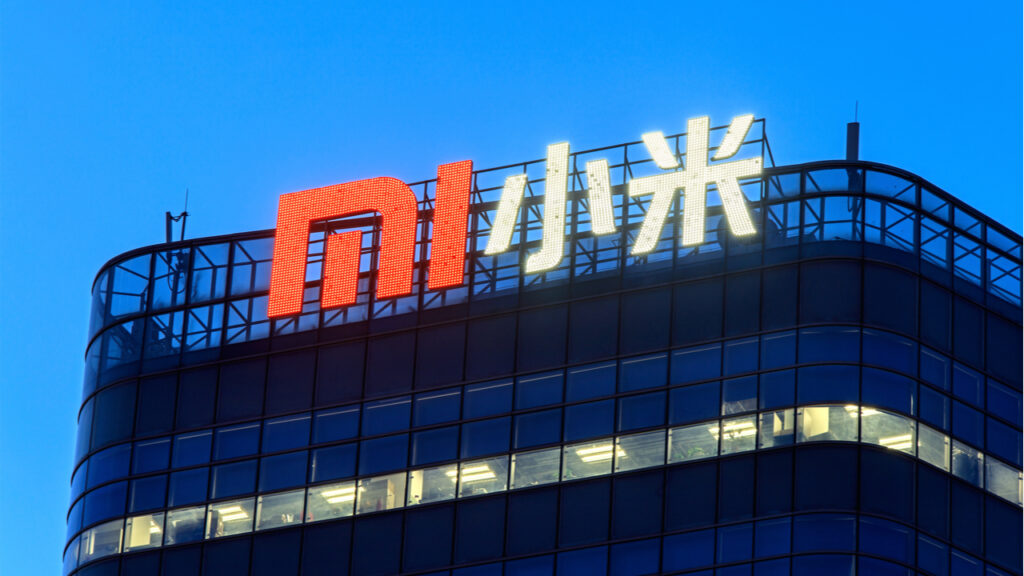 Xiaomi Files Patent to Create Its Own Blockchain-Powered Virtual Characters

Xiaomi, one of the biggest mobile phone and tech companies in the world, has introduced a patent that implements blockchain technology for the creation of its own virtual characters. The patent, introduced in China, mentions that the creation of these characters will be randomized thanks to the introduction of a gene sequence, responsible for determining the looks of the character.

More and more industries are including blockchain as part of their new products due to its decentralized and immutable traits. Xiaomi, a Chinese company known for its mobile phones and gadgets, has revealed a patent filing that includes blockchain in the process of the generation of its virtual characters. The patent, titled “Virtual Character Processing Method, Device and Storage Medium,” which was introduced in January 2022, was just recently disclosed by the company.

In the patent, the company established that their own virtual characters will be generated using different gene sequences, which will be used to determine the images that will identify these characters. The method determines that each one of the characters will be unique and unpredictable. This method might be leveraged by Xiaomi to create its own metaverse experience in the future, though no statements have been made about this.

The part that mentions blockchain in the patent has to do with the storage of the created character. According to the filing, the characters would use this decentralized ledger technology to store their gene sequences, so the unique combination is preserved against destruction. While the patent does not mention NFTs, the description it makes about the usage of blockchain hints at the utilization of this or other, similar technology.

However this is just a patent filing, and the application of the concept is still pending. Some have speculated on the possibility of Xiaomi launching its own metaverse platform with these virtual characters as the main attraction, but there have been no official statements on the subject. However, if this does happen it would not be the first time that Xiaomi has flirted with the crypto world. In 2018, The brand launched its first collection of NFTs, which it called Crypto Rabbits. However, the project was abandoned in March due to its low popularity, according to local sources.

What do you think about Xiaomi’s virtual character generation patent and how it will use blockchain tech? Tell us in the comments section below.