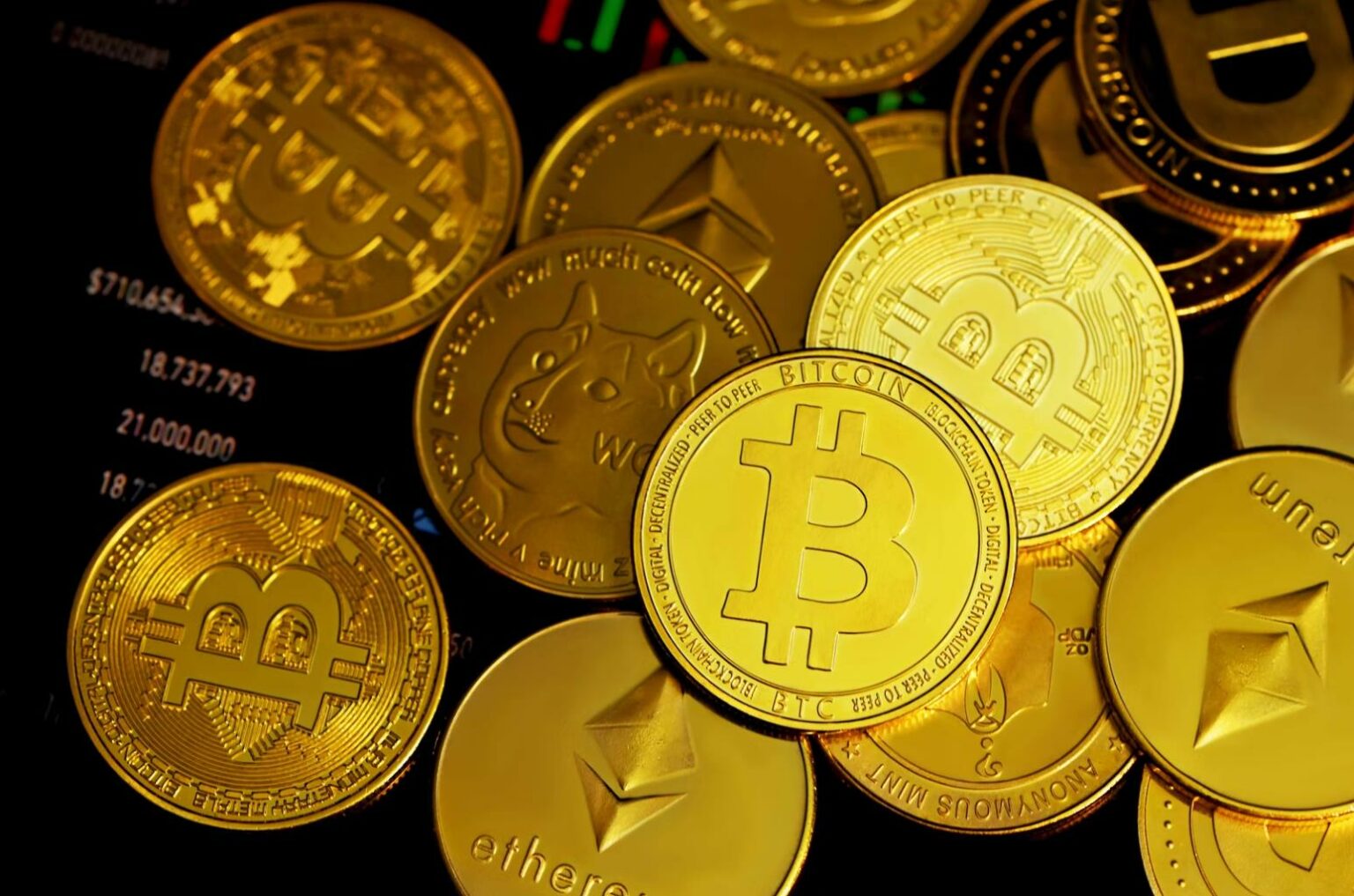 Will the Next Round of Cryptocurrency Prices Be an Opportunity or a Dip?

The latest data shows that Bitcoin has once again fallen below the key psychological price of $20,000 and is currently holding around $19,000. At the same time, more than 80% of investors who pledged Ethereum are currently in a state of loss, NFT monthly sales fell to an 11-month low of $849 million in June, and the number of DeFi daily active users on Ethereum was 21,058, the highest point Reduced by about 80%. In addition, related companies that added bitcoin to their balance sheets also suffered losses. Tesla may report a write-down of BTC assets of $440 million in its latest quarterly report. Meitu’s net loss in the first half of the year increased by more than 99% year-on-year, mainly because it has purchased Cryptocurrency impairment.

Bitcoin has remained at the key psychological price of $20,000 for a period of time in the past. With the stability being broken again and the Fed continuing to raise interest rates in July, the market has remained sensitive to the price of Bitcoin.

Macro expert and Real Vision CEO Raoul Pal is predicting a massive wealth drain, which he says could bring about dramatic changes to the financial landscape. He noted that the current economic slowdown could cause the economy to contract back to pre-Covid levels.

The former Goldman Sachs executive said the baby boomers, the wealthiest in the U.S., face limited options in dealing with a potential recession.

For baby boomers, the options are: Destroyed pension values, or inflation-eroded annual pension payments, or QE (quantitative easing) to infinity. This causes people with low pensions or savings to take on more debt to offset this…which leads to the need to reduce debt through quantitative easing…which is painful for anyone younger who is only going to get worse when it comes to asset purchases Poorer (assets are just future delayed consumption).

Such an economic environment could force younger generations to allocate their wealth to crypto and technology markets, as he said they are the only asset classes that can keep up with currency devaluation, Pal said. This means that young people are either opting out entirely or taking more risk, as crypto and technology are the only assets that outperform depreciation, but they are riskier and more volatile.

Last month, the macro expert also said that while there may be more pain ahead, he believes Bitcoin and crypto markets are in a long-term opportunity zone.

Correction brings another round of selling

Although cryptocurrencies are gradually entering the people’s field of vision and gaining further adoption, short-term market collapse seems inevitable, and violent volatility is also a well-known feature of cryptocurrencies.

The strategist who had previously closely tracked and accurately predicted Bitcoin’s dip below $30,000 pointed out that it is almost time for Bitcoin to hit a new low in 2022. Capo, a pseudonymous analyst, noted that the top crypto asset by market cap was unable to stay above the key psychological price zone of $20,000, suggesting another sell-off is on the horizon, and a BTC correction could lead to a sharp depreciation in the altcoin market.

Meanwhile, Capo further noted that Bitcoin appears poised to break below yearly lows around $17,600. According to Capo’s chart, he expects Bitcoin to briefly pull back below $16,000 before rebounding sharply above $20,000 and regaining price levels as support. Capo also added that his expected correction in BTC could lead to a significant depreciation in the altcoin market, which is expected to drop 45-50% from its current price.

And one analyst who closely follows the activity of ancient Bitcoin (BTC) whales pointed out that the investor crowd could lead to a shortage of sellers. He pointed out that bitcoin has fallen sharply over the past few months, but the ancient bitcoin whales or entities holding large amounts of BTC for more than seven years are still dormant.

In addition, the quantitative analyst also focuses on Bitcoin’s Coinbase Premium Index, which he highlighted recently turned positive for the first time since April. According to quantitative analysts, a positive Coinbase premium chart indicates that institutional investors are acquiring BTC at current levels. While this rise does not indicate a bull market, it clearly tells us that there are institutional buyers in this price range. A positive Bitcoin Coinbase Premium Index would indicate improving sentiment among deep-pocketed investors.

Additionally, BTC is approaching a “very favorable risk-reward price zone” according to crypto analyst Rekt Capital on social media, who believes “BTC will be different in this cycle as its price has been moving around 200 weeks recently. Hovering below the moving average (MA), a bottoming indicator that may face seller exhaustion, BTC will not bottom at the 200-week MA, and such blocks represent peak opportunities from which long-term investors can maximize returns. BTC is reaching Historically oversold levels, this extreme oversold would coincide with investment opportunities.

Additionally, ARK Invest founder Cathie Wood remains optimistic that cryptocurrencies will thrive. Wood said the digital asset market is in a better position now than it was a few weeks ago, as the cryptocurrency has been relatively quiet over the past few days. The current market downturn is securing the long-term prospects of the crypto industry, emphasizing that the transparency of the crypto market could have a major impact on traditional financial markets. What’s happening in the cryptocurrency market gives you an idea of ​​why it works in the long term. It is transparent, and due to transparency and over-collateralization, there is more trust in the crypto ecosystem than I think in traditional financial markets.