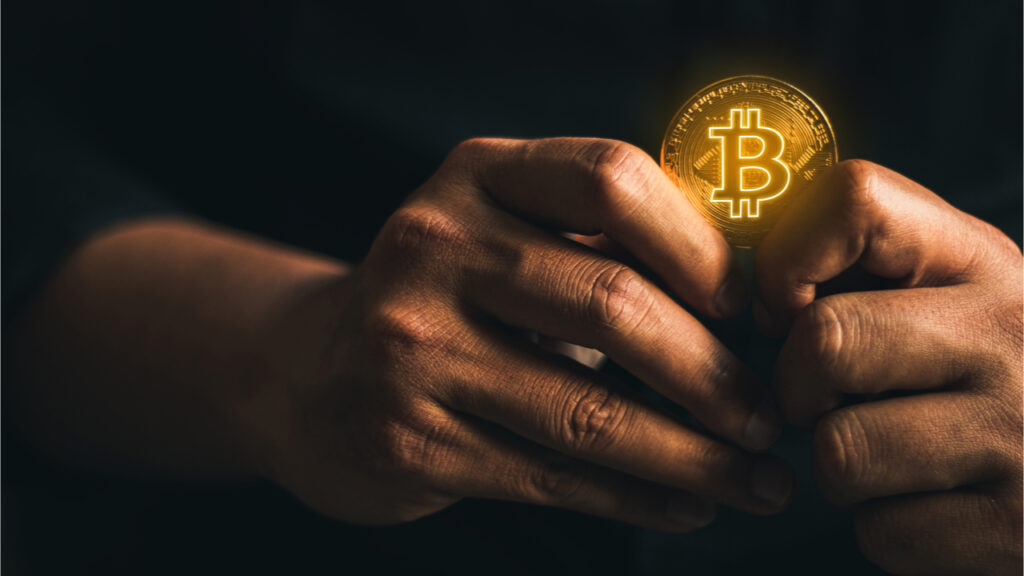 Why Migrants Are Turning to Crypto: The Key to Attaining the UN Goal to Reduce Remittance Costs to Less Than 3% by 2030

The cost incurred by African migrants or expatriates when sending funds via the so-called formal corridors remains way above the UN target of less than three percent, the latest data from the World Bank has shown. On the other hand, the cost is much lower than the target when cryptocurrencies are used.

According to the latest World Bank (WB) remittance data, Sub-Saharan Africa has once again emerged as the most expensive region to send funds to. With an average cost of 7.8% for every $200 sent, the region, which received $49 billion in remittances in 2021, only bettered the 2020 figure by 0.4%.

Nigeria, which accounts for the largest chunk of the region’s remittances, saw its inflows go up by 11.2 percent. According to the WB, the growth in the value of remittances sent to Nigeria via formal channels can be attributed to the country’s policies which encourage recipients to cash out at regulated platforms. Other countries from the region that saw significant growth in their inflows include Cabo Verde, whose incoming remittances rose by 23.3%, Gambia (31%), and Kenya (20.1%).

Globally, the average cost of remitting funds across borders stood at 6% during the same period. According to the World Bank, both Sub-Saharan Africa and the global average transacting costs are still much higher than the Sustainable Development Goal (SDG) 10.3 target of under 3%.

Yet, despite the ongoing efforts to lower this figure, the cost of moving funds across borders simply remains high and has been for years. This implies that the goal to attain the United Nations SDG 10.3 target of reducing the transaction costs of migrant remittances to less than 3% by 2030 is unlikely to be achieved. Similarly, the UN’s mission of eliminating remittance corridors with costs higher than 5 percent appears unattainable.

Why Migrants Are Turning to Crypto

Meanwhile, the high cost of sending remittances via formal channels and the accompanying rigorous KYC standards that are applied often force migrants to look for more convenient and less cumbersome channels. Couriers, cross-border trucks, or bus drivers are some of the informal ways migrants use to send funds to their loved ones. However, such informal methods have their own challenges with the main one being the security of the funds.

So while cryptocurrencies were not initially created to solve this dilemma, their growing use by migrants remitting money to their loved ones shows that they can be part of the solution. As the 2021 Geography of Cryptocurrency report by the blockchain intelligence firm Chainalysis will attest, a growing number of African migrants could now be using peer-to-peer crypto exchange platforms when sending funds back home.

To illustrate, the intelligence firm’s data suggests that between July 2020 and June 2021, a total of $105.6 billion worth of cryptocurrency was sent to recipients on the African continent. Out of this total, cross-region transfers accounted for nearly 96%.

The number of incoming transfers that are below $1,000 is the other metric used in the report, which again supports the assertion that African migrants are using digital currencies to remit funds. According to Chainalysis, the number of such transfers went past the 200,000 mark for the first time in May 2020 and has stayed above this level since. In fact, by May 2021, the number of transfers below $1,000 was just under 800,000.

Besides being a faster and perhaps more secure way of sending funds, cryptocurrencies are noticeably much cheaper when compared to the so-called formal channels. While it may cost as much as $10 (10%) to move $100 from South Africa to Zimbabwe when using regular corridors, it costs approximately $0.01 to send $200 via the BCH network or less than one per cent, for instance. It even costs much less than one cent to transfer the same value on the Stellar network. Besides these two examples, there are several more examples which prove that cryptocurrencies can be a better alternative to regular remittances channels.

Regulators Must Not Curtail the Use of Functional Innovation

Therefore, while critics — particularly those based in advanced economies — are eager to highlight the flaws in cryptocurrencies, migrants from not only from Africa but across the globe are proving that cryptos are better than traditional channels. If cryptocurrencies were suddenly to become the widely used means of transferring funds across different jurisdictions, then the attainment of the SDG 10.3 goal of achieving remittance costs lower than three percent could happen well before the 2030 deadline.

It therefore stands to reason that regulators should be guided more by facts and not malice when dealing with cryptocurrencies. Regulation of cryptocurrencies should not be about curtailing their use as the United Nations Conference on Trade and Development (UNCTAD) recommended in a recent policy brief.

Instead, regulators should promote or encourage the increased use of cryptocurrencies where they are proving to be useful. An innovation that emancipates the poor or one that attempts to level the playing field should be protected and not ostracized.