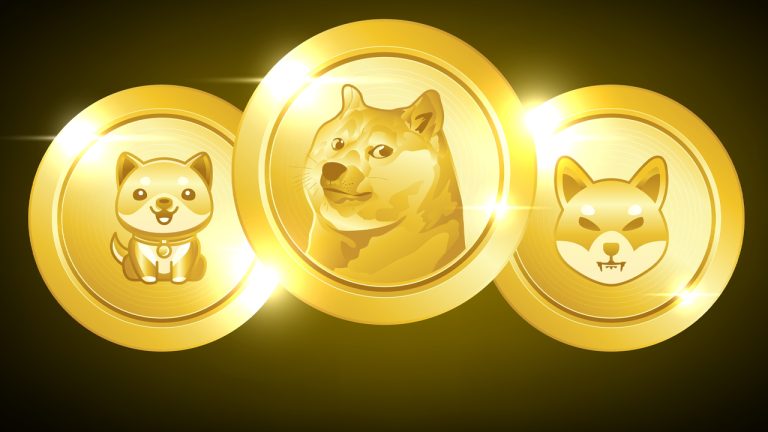 While Gains Have Been Slower Than Most Crypto Assets, Meme Coin Economy Swells by 24%

While a great number of crypto asset values have improved over the last month, meme-based crypto assets have also advanced against the U.S. dollar. 53 days ago on June 21, the top meme coins by market valuation were once worth $14.5 billion and since then, the meme coin economy has grown by 24.82%, tapping $18.1 billion on August 13.

Meme Coins Advance Against the US Dollar, Hoge Finance and Baby Doge Lead the Pack

Meme-based tokens have seen an increase in value since the crypto economy’s recent downturn. While the rise has been beneficial, meme-based crypto tokens have not seen the bounce back in value a great majority of cryptocurrencies have experienced over the last few weeks. For comparison, dogecoin (DOGE) increased by 17.9% during the last 30 days while bitcoin (BTC) increased by 20.7% and ethereum (ETH) jumped 78.5%.

Dogecoin is still the king of all the meme coins with the largest market capitalization, which is roughly $9.7 billion today. DOGE has increased 5% against the U.S. dollar and 1% against BTC during the last 24 hours. In terms of global trade volume, $450 million worth of DOGE swaps took place during the last day. The top five pairs traded against DOGE include USDT, USD, BUSD, BTC, and KRW, while tether (USDT) commands more than 57% of all dogecoin trades.

The second-largest meme coin by market cap is shiba inu (SHIB) as it has a $7.42 billion valuation on August 13. SHIB has seen better gains than DOGE during the last month, as 30 days stats show SHIB has swelled by 19.4%. Year-to-date, SHIB has gained 64% in value compared to the prices recorded in August 2021. SHIB has a touch less volume than DOGE with $446 million traded during the past 24 hours. SHIB’s top five trading pairs include USDT, USD, BUSD, TRY, and USDC, with tether (USDT) capturing over 66% of all SHIB swaps.

Meanwhile, the third-largest meme coin asset, baby doge coin (BABYDOGE) has seen larger gains than DOGE and SHIB during the last month. BABYDOGE has increased 21.4% against the U.S. dollar during the last 30 days. The BABYDOGE market capitalization today is much smaller than the top two meme coin asset leaders as it is coasting along at $245 million on August 13. 24-hour BABYDOGE trade volume is also lower, at $5.1 million in trades during the last day. USDT dominates BABYDOGE trading pairs by 77.38% while USDC, BUSD, and TRX follow.