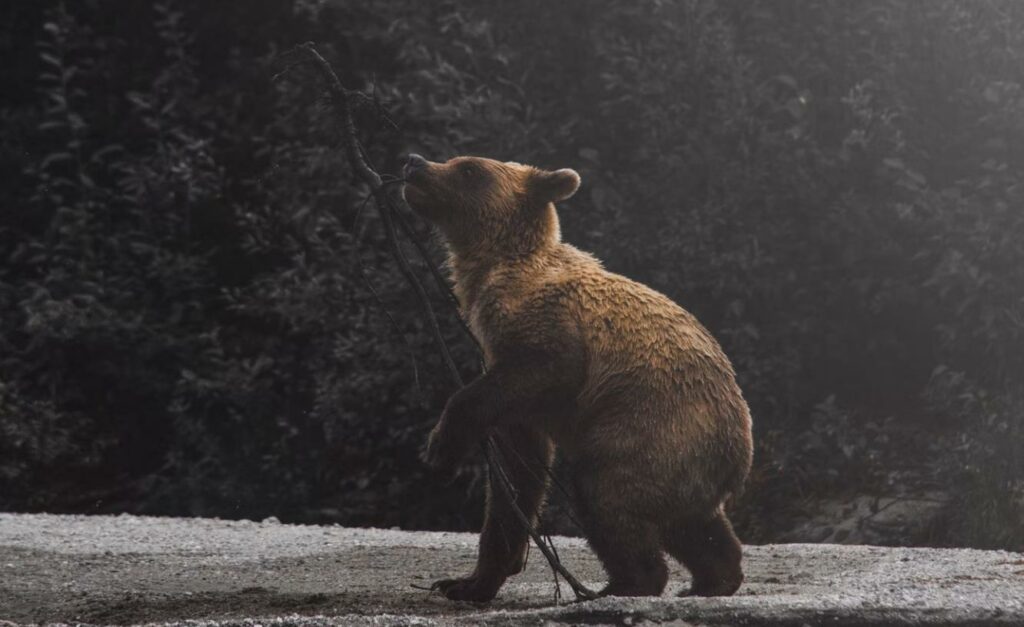 When Will the Market Rebound in the Economic Recession and Crypto Bear Market?

In 2022, many countries are under the weight of inflation and other economic conditions. Some analysts believe that the outlook for digital currencies is cloudy, a direct result of macroeconomic uncertainty and Bitcoin’s strong correlation with stocks and fiat currencies.

Economists at Deutsche Bank pointed out that U.S. GDP contracted at an annualized rate of 0.6% in the second quarter, which would mean the second consecutive quarter of economic contraction, which would push the U.S. economy into a technical recession; the economy is still expected to grow by 0.6% for the full year %, the economy will fall into a full-blown recession by mid-2023. While that doesn’t mean a recession is imminent, historically, it’s been rare that sales growth has fallen by this much without the economy falling into a recession.

IMF Managing Director Georgieva: Do not rule out the possibility of a global recession in 2023. The global economic outlook has been “significantly bleak” since the last economic forecast update. The International Monetary Fund will cut its previous forecast for global economic growth of 3.6% in 2022 and 2023.

Against the backdrop of a global recession, cryptocurrencies are experiencing a bear market, with the crypto economy losing $2 trillion in 8 months.

The correlation between crypto trends and the U.S. stock market and even the overall macro environment has never been seen in the past few rounds of crypto bull-bear transformation. It is on the basis of the above fears that the cryptocurrency market may weaken further in the short term, according to some experts, as they predict that inflation will continue to rise and run rampant in the next 24 months.

Sharat Chandra, vice president of research and strategy at EarthID, said that macroeconomic factors, such as a decade of high inflation and rising commodity costs, have pulled the cryptocurrency market down. The outlook may only get worse as the Fed tries to rein in inflation. Crypto prices will continue to fall as the Federal Reserve tries to contain inflation, only further exacerbating the economic problems.

Under the shadow of the crypto winter, a series of chain reactions have also occurred in the crypto market in terms of product development, policy supervision, and investment trends.

First there is a change in the buying behavior of retail investors and consumers who are backtracking on crypto investments and putting their money into more tangible things like precious metals. Even keep their wealth in cash. This is the result of fear, uncertainty and doubt amid the global economic crisis.

With the emergence of the death spiral effect of luna, the supervision of stablecoins in various countries has expanded. The UK Treasury will consult with other regulators including the Bank of England (BoE), the Payments Systems Regulator (PSR) and the Financial Conduct Authority (FCA) over the August summer holiday, Bank of England Deputy Governor Jon Cunliffe said on Wednesday. Before the introduction of legislation on the regulatory system of stablecoins. Cunliffe also touched on plans outside the UK, saying that the Committee on Payments and Market Infrastructures (CPMI) – an international group led by Cunliffe – will finalize guidelines for global standards for systemic payment systems by the summer.

In addition, Bitcoin’s journey towards more mainstreaming took a hit. The cryptocurrency market cap fell from $3 trillion to $900 billion in six months, and crypto skeptics warned U.S. states about the risks of paying crypto taxes. Lee Reiners, executive director of Duke University’s Center for Global Financial Markets, said the huge volatility in the crypto market over the past six months has greatly diminished crypto’s appeal. So, with the exception of Colorado and Utah, every U.S. state is reconsidering the initiation of crypto tax due to bear market prices. While Colorado and Utah aren’t holding back, they have logistical issues to work through before launching crypto taxes. California Governor Betty Yee pointed to recent market volatility and said the crypto payments bill is “financially irresponsible.” Volatility in cryptocurrencies is inevitable, she said, because it is an immature field and not mature enough for government agencies to integrate it.

The International Monetary Fund has also publicly stated that the use of Bitcoin carries significant risks in terms of financial stability, financial integrity and consumer protection and related fiscal contingent liabilities.

When will the rebound come?

Undoubtedly, the transformation of bulls and bears requires an opportunity. No one can accurately predict the future of the crypto market, but according to the expert advice of the bear market, the crypto future can be regarded as a relatively safe assumption.

Mike McGlone, chief commodities strategist at Bloomberg Intelligence, shared his overview of the cryptocurrency market in a series of tweets. First, the analyst compared the current state of the cryptocurrency market with the stock market situation in 2000-2002. At that time, with the popularization of Internet technology, the market formed a “Internet bubble”. Only after the market has been purged and “deflated” and rid of the weakest players can this segment be able to play a more fundamental role in the financial system and take root in it. In its view, that’s what we saw in the first half of the year, a purge of excesses. However, McGlone believes prudent investors will have the opportunity to take a good position on the reward/risk front in the near future, the second half of the year.

Equity research analyst and investment strategist Lyn Alden has this to say about Bitcoin price: When Bitcoin trades around $30,000, there are some signs that a bottom may have been reached. But in terms of the macro environment, there aren’t a lot of bullish catalysts out there, so I don’t rule out the possibility of a significant further price drop, but I do think that based on most of bitcoin or looking back at bitcoin’s history, we’re in some kind of Deep Value Zone. As long as the macro picture is so uncertain, I don’t think investors should ever rule out more downsides.

Alison Davis, chairman and managing partner of Blockchain Coinvestors, said, “Unlike most asset classes, venture capital has outperformed in the years following a downturn or recession due to lower investor valuations. We believe that now is the time to Great time to collect ‘dry stuff’ to selectively invest in the best early and mid-stage blockchain opportunities with the best blockchain investors.”

The CEO and founder of MuffinPay added: “By August 2022, the carnage… and the crypto winter should be over. By the end of December or January 2023, Bitcoin could rise to an all-time high of $70,000.”

Geopolitical unpredictability aside, MuffinPay founder and CEO Dileep Seinberg pointed out that there is not much reason for governments to ban cryptocurrencies. This means that, at some point, more countries will be forced to acknowledge the nature and role of cryptocurrencies and blockchain technology. When the tide turns, government regulations around the world will be a key driver in driving mass adoption of digital currencies and solidifying digital currencies as a safe, fast and convenient way for individuals and businesses to transact.

Long-term crypto investors don’t seem to be worried either, and they know that, like past bear markets, there is a good chance that the crypto market will recover. But not only will it recover, the cryptocurrency will also emerge stronger. More staunch advocates of cryptocurrencies are rebalancing their portfolios and continuing to invest at a discount in bear markets.