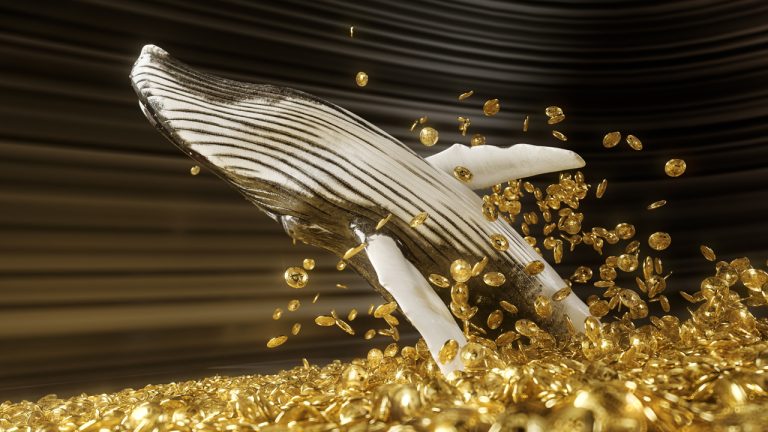 In two days’ time, bitcoin’s price dropped to fresh August lows as it dipped below the $20K per unit region for the first time since mid-July. During that time, two addresses created on December 19, 2013 sent 10,000 bitcoin worth $203 million to unknown wallets after sitting idle for close to nine years. Onchain data shows the 10,000 coins moved this week originally came from the Mt Gox breach that occurred on June 19, 2011.

Prior to June 19, 2011, the 134,897.01 BTC stemmed from various batches sent from 14 different senders. Onchain analysis further shows the bitcoins, whether it be the 10,000 BTC spent this week or the original 134K BTC, likely belonged to a single entity.

The transfers between June 2011 up until now, do not show signs of being an exchange, and the whale’s mega stash of 134K BTC gradually depleted in fractions over the last 11 years. The 10,001 BTC spent this week seems to be the last of the stash stemming from the original 1McUC address.

The 10,001 BTC is special because the entity spent tens of thousands of bitcoins in batches between July 2011 up until the end of 2013, but not a single cent of the 10,001 BTC batch was spent for close to nine years. On Tuesday, the blockchain researcher and the admin of the Telegram channel “gfoundinsh*t,” Taisia, said that the 10,000 bitcoins came from the infamous 2011 Mt Gox hack.

“The blockchain visualization clearly shows that in each of the transaction chains associated with both withdrawals, the same wallet (1McUC) actually appears, which received a large amount (134K BTC) from Gox, just at the time of the described events,” Taisia told Bitcoin.com News. “And, as we remember, the founders of the BTC-E exchange, which was created later, and later WEX was also suspected of the subsequent hacker attack.”

Given the events now taking place with the leaders of these two exchanges, if they were involved in the summer cyber attack, it is possible that these old piggy banks are being opened under the influence of law enforcement agencies.

Taisia also mentioned that it was an odd coincidence that these 2011 Mt Gox coins were distributed this week while rumors of the 140,000 Mt Gox bitcoin were spreading like wildfire this past weekend. Bitcoin.com News reported on the speculation and rumors surrounding old Mt Gox bitcoins three days ago and the number of people and actual Mt Gox creditors calling it “fake news.”