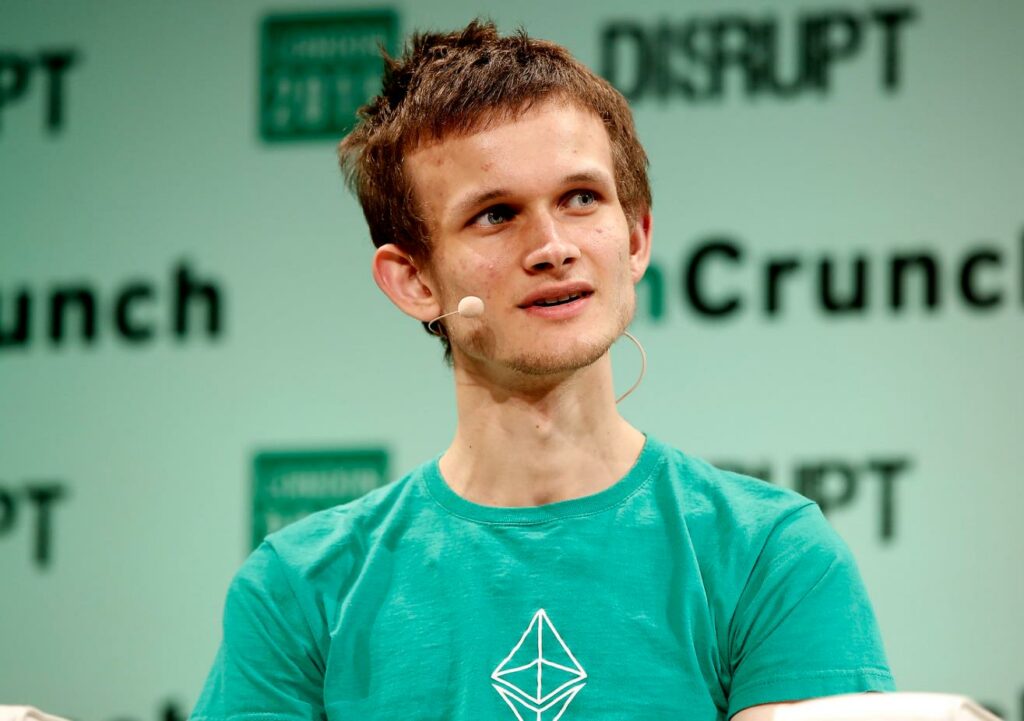 Vitalik Buterin replied to Argent’s review of the five stages of the Ethereum roadmap at the ETHCC conference on his personal social media platform, saying that the five stages of Merge, Surge, Verge, Purge and Splurge are not stages, they all happen at the same time.

As previously reported, on July 21st, Vitalik Buterin spoke about the future roadmap of Ethereum, including Merge and Surge, at the EthCC conference in Paris. At the end of this roadmap, Ethereum will be a more scalable system, and by the end, Ethereum will be able to process 100,000 transactions per second, he said. Pursuing these goals of decentralization is difficult, though, due to the complexity of the network and the speed of change.