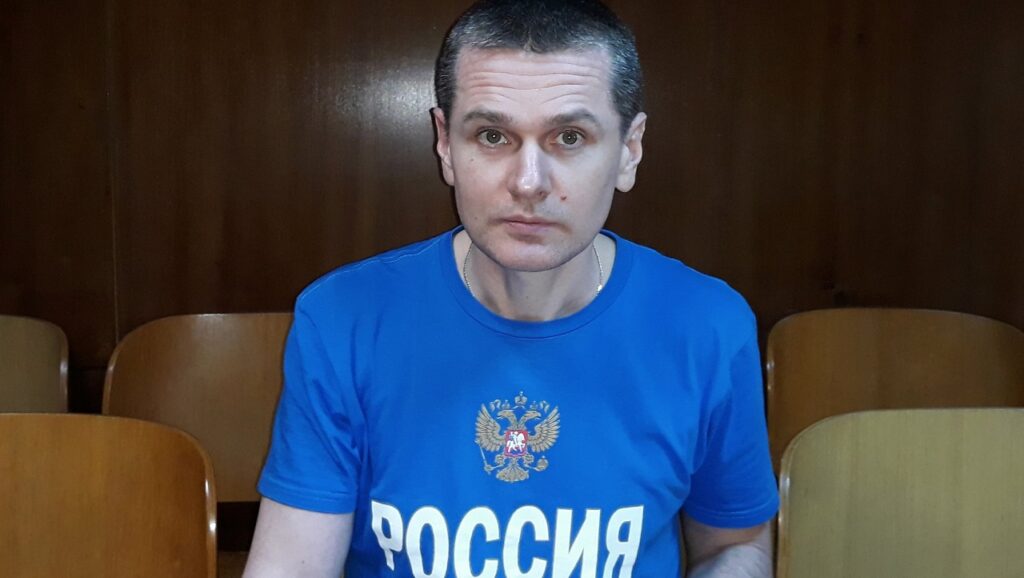 Vinnik to Be ‘Hostage’ in US Amid Russia’s War in Ukraine, Greek Lawyer Says

If extradited to the United States, crypto exchange BTC-e’s alleged operator Alexander Vinnik will become a “hostage” due to the ongoing conflict in Ukraine, according to his Greek lawyer. France is likely to send the Russian back to Greece soon and Zoe Konstantopoulou is trying to prevent his subsequent transfer to U.S. custody.

Alexander Vinnik’s Greek Defense Fights His Extradition to US

A French court is expected to approve next week the return of convicted money launderer Alexander Vinnik to Greece. Greek authorities arrested the Russian national in 2017 and handed him over to France, two years later, where he was charged with identity theft and extortion as well. He has now served his five-year sentence there, taking into account the time spent in detention prior to the trial.

Vinnik was apprehended in Thessaloniki, where he arrived on vacation with his family, on a warrant from the U.S., where he is also accused of laundering at least $4 billion through the infamous BTC-e exchange, including money from the hack of Mt Gox. American prosecutors suspect him of collaborating with Russian intelligence, too.

Before sending him to France, Greece approved his extradition to the U.S. with a decision of the then justice minister Kostas Tsiaras. Vinnik’s defense team now fears that soon after he is returned to the country, he will be transferred to the United States.

His Greek lawyer, former parliamentary speaker Zoe Konstantopoulou, has been trying to prevent this development. In the U.S., the 43-year-old Russian IT specialist will effectively become a “hostage” of the geopolitical clash around the Russian invasion of Ukraine, she warned.

Konstantopoulou also opposes the extradition to the U.S. on humanitarian grounds, the leading Greek daily Kathimerini revealed in a recently published report. Vinnik’s wife died in 2020 and they have two sons, now aged 8 and 11, who are growing up without parents.

This month, U.S. authorities withdrew a request to get the Russian directly from France. However, according to his French lawyer Frederic Belot, this is merely a “deceitful maneuver,” meant to actually speed up his extradition through Greece, where the U.S. request is already approved.

Authorities in Moscow also formally asked both Greece and France to hand over Alexander Vinnik to Russia where he is accused of other crimes. The jailed crypto entrepreneur has on previous occasions expressed his will to return to his home country and face justice there.

Do you think Greece will extradite Alexander Vinnik to the U.S., once he is handed over by France? Share your expectations about the case in the comments section below.