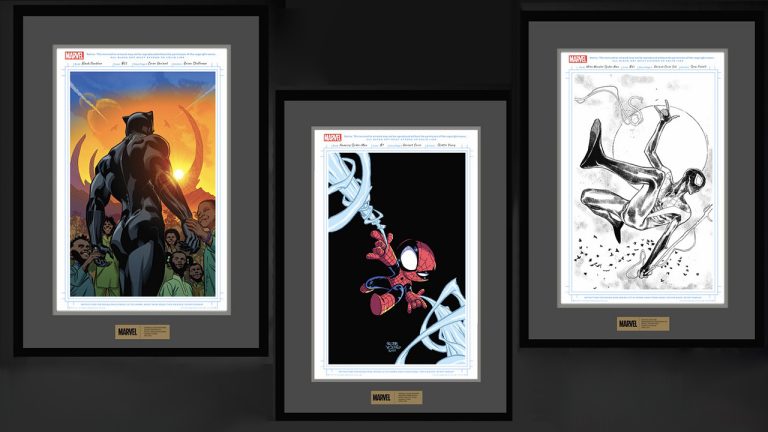 Marvel Entertainment continues to release products for the NFT industry with the company Veve Digital Collectibles. The two firms recently revealed plans to drop three limited edition NFTs from the Marvel Artworks collection. Veve has worked with Marvel in the past dropping Spider-Man and Captain America digital collectibles in 2021. Further, Veve has collaborated with Marvel’s competitor DC Comics and the entertainment giant Walt Disney.

The latest Veve and Marvel NFT auction started today, and it runs through Friday, September 2, 2022, at 2:00 p.m. (PT). Bids start at $1,500 per digital collectible and Veve says the auction is silent, and “all bids are hidden from auction participants and the highest bid wins once the auction timer expires.”

The last drop Veve did with Marvel was six days ago on August 23, when the two firm’s dropped “Marvel Super Heroes Secret Wars #3” NFTs. The Secret Wars-centric non-fungible tokens are fully readable and offer five cover rarities and are distributed in blind box format.

30-Day NFT Sales Down Close to 10% Lower Than the Month Prior, Google Trends Shows NFT Interest Has Dive-Bombed Since January

Meanwhile, non-fungible token sales are down close to 10% during the past month, compared to the statistics recorded during the 30 days prior. NFT sales managed to gather $603.33 million during the last month in sales, but the month prior saw $666.93 million in NFT sales, according to cryptoslam.io metrics.

Immutable X is currently this month’s third largest blockchain, in terms of NFT sales, and Immutable X-based NFT sales increased by 169% compared to the month before. Google Trends data indicates that interest in the term “NFT” is very low compared to the first month of January, back when the search term scored a GT score of 100.

This week, the search term “NFT” is much lower and a lot more dreary, as the query has a GT score of around 14 for the week starting on August 21. The lack of interest and low NFT sales volume hasn’t stopped large firms like Funko, Paramount, Warner Bros., Hasbro, Mattel, Atari, Topps, and more from continuously dropping entertainment and brand-related NFTs in 2022.

What do you think about Veve dropping the Marvel Artworks limited edition, 1-of-1 releases of three Marvel covers? Let us know what you think about this subject in the comments section below.