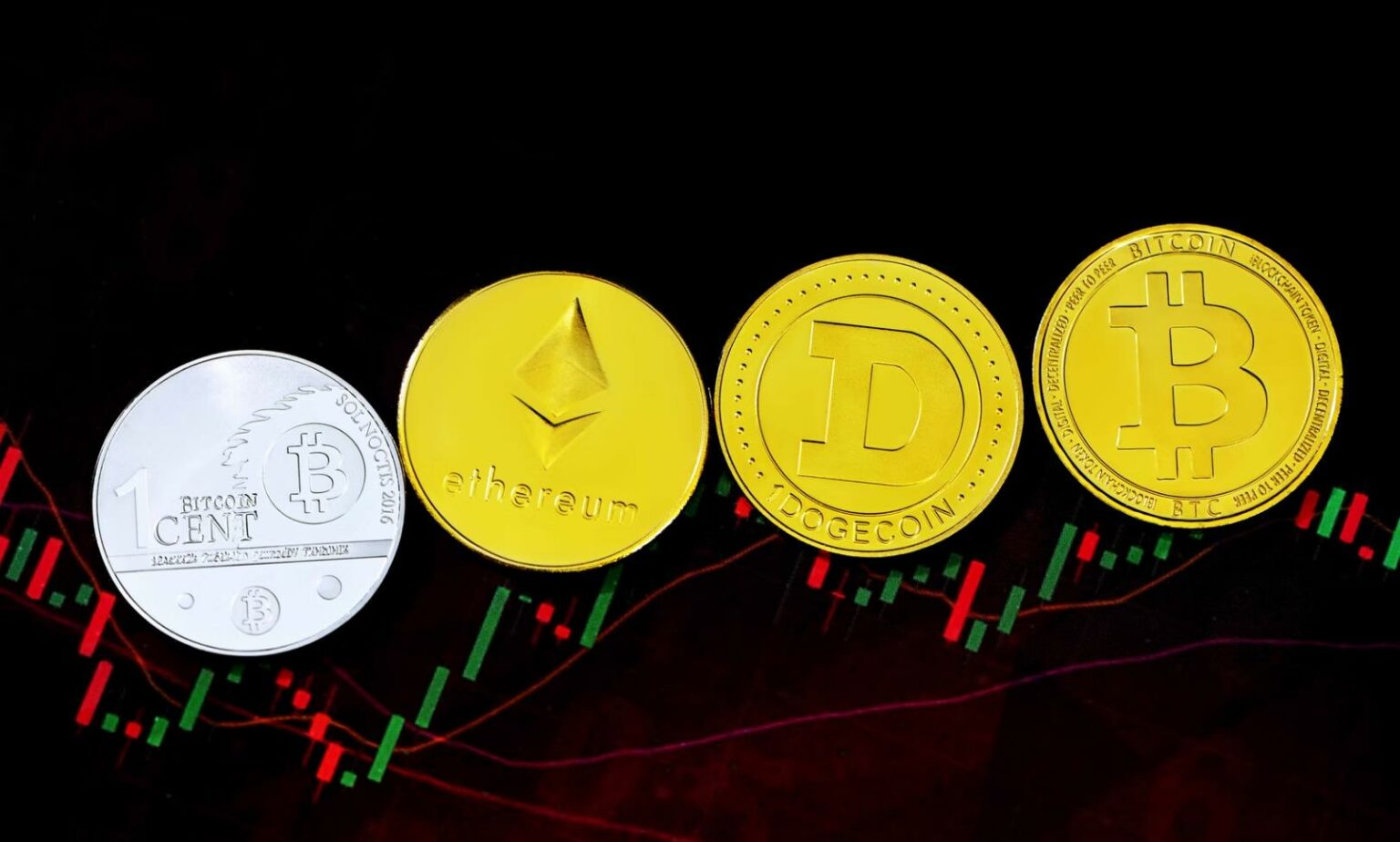 Bitcoin wallet growth and active entities have both stalled, according to new data from blockchain analytics firm Glassnode. Especially after the crypto market was hit hard in May, the growth of Bitcoin wallets was paused in the short term, albeit not on the scale of May 2021. An uptick in on-chain activity is often seen during highly volatile events, such as the LUNA-induced sell-off, as investors panic-sell, or otherwise move Bitcoin to replenish margins and cover positions, but active addresses and entities Both “give back” all uptick in activity and return to the range since September 2021. In other words, the recent sell-off and lower prices have not inspired an influx of new users.

Meanwhile, bitcoin miners are dumping their mined bitcoins as bitcoin prices plummet and capital markets become less friendly. CoinMetrics data shows that the flow of miners entering the exchange has reached the highest point since January. The price fell sharply last time. Coupled with the downward adjustment of difficulty, the profitability of miners seems to have encountered a bottleneck. Miners who are unwilling to shut down can seek Debt or stock markets to raise funds or sell bitcoin assets.

Valuations in both private and public markets have taken a hit, and cryptocurrencies are a risky asset class where funding could dry up quickly, said Gabe Frank, CEO and co-founder of Arcade. JPMorgan CEO Jamie Dimon also said that we will be very conservative with JPMorgan’s balance sheet, which is preparing for the coming economic hurricane, and advised investors to do the same. “The Big Short” Michael Burry said that Bitcoin presents more risks than opportunities. The fall will be dramatic and painful. Bitcoin is a huge bubble and its collapse would be spectacular.

However, for investors who are less sensitive to short-term prices, this will not affect their long-term investment interest. BitMEX founder Arthur Hayes pointed out that the Bitcoin price of $25,000-$27,000 is the bottom of the cycle. In addition, in response to previous remarks that ETH will reach $10,000 by the end of the year, Arthur Hayes said that he still believes in the target number, but is less confident about the timing.

Bertrand Perez, CEO of the Web3 Foundation, pointed out that we are in a bear market. I think that’s fine. Because it will wipe out those who are there for bad reasons. It’s also good because all these items are gone. Legitimate people will be able to just focus on developing and building and forget about the valuation of the token because everyone is disappointed. During a bull market, no one thinks about building and everyone wants to get rich, which is the wrong mindset.

Mihailo Bjelic, co-founder of blockchain firm Polygon, echoed this sentiment, saying that the sell-off of cryptocurrencies was “necessary. In my personal opinion, the market could become a little irrational, or to a certain extent, reckless.” When that moment comes, it usually needs to be corrected.

Ripple CEO Brad Garlinghouse urged investors to take a longer view. About two years ago now, Bitcoin was around $8,000. It is now 30,000. When you zoom in further and look at long-term trends, I think you can see that cryptocurrencies are here to stay.

It is worth mentioning that despite the decline in VC funding, this presents an opportunity for valuation resets. Through 2022, the rate at which funds are being deployed into cryptocurrencies has decreased month by month, but overall, levels are significantly higher than last year, suggesting that the space has matured significantly and the bar is now much higher. The partner and co-founder of 10T Holdings noted that for investors like us, it’s time to buy, valuations have come, and great companies can now be bought at more reasonable prices.

As things stand, funding for smaller projects that rely on token subsidies and early liquidity events is starting to fade. Venture capital is largely on the sidelines, but will continue to deploy to Tier 1 projects with clear market opportunities and sound fundamentals. Saurabh Sharma, director of investments at Jump, said that crypto-native funds with true conviction will continue to invest heavily.

Notably, banking giant Goldman Sachs recently released the eleventh edition of its annual insurance survey, where cryptocurrencies were included for the first time. The survey of 328 CIOs and CFOs showed that 6 percent of respondents have invested or are considering investing in cryptocurrencies. These chief investment officers and chief financial officers account for nearly half of the $26 trillion global insurance industry, so Goldman Sachs believes the survey is very representative of the industry’s thinking. While the vast majority of insurers responded that they were not investing in cryptocurrencies nor were they considering doing so, 6% or about 20 insurers responded in the affirmative, especially given the cryptocurrency market decline.