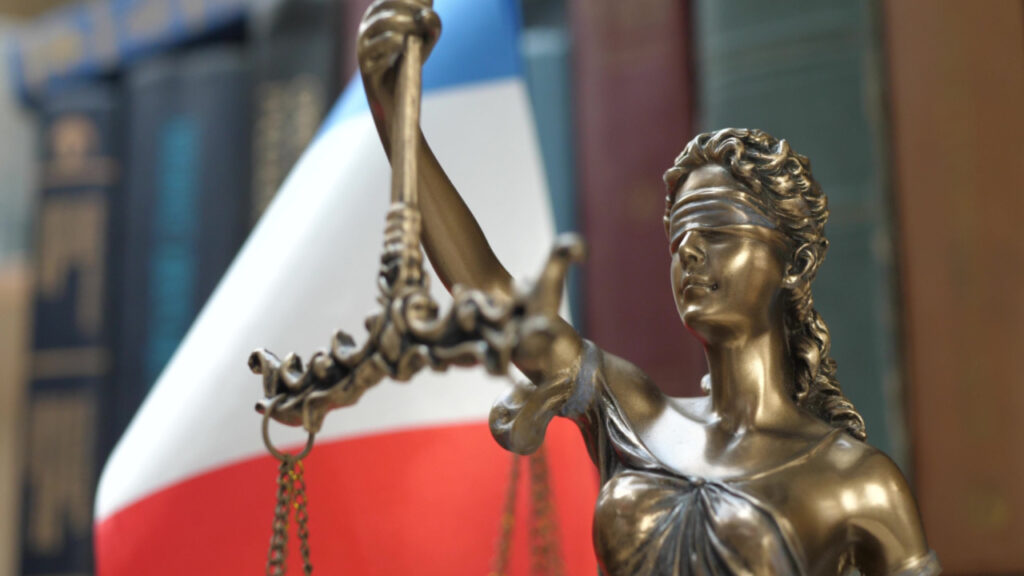 U.S. authorities have withdrawn their request to extradite the alleged operator of crypto exchange BTC-e Alexander Vinnik from France, his French lawyer informed Russian media. Vinnik’s defense suspects, however, that the move is intended to actually speed up his extradition through Greece.

The United States withdrew a request submitted in 2020 to extradite Alexander Vinnik from France, according to Frederic Belot, who is defending him in French courts. The Russian IT specialist has served a five-year prison term in the country where he was sentenced for money laundering.

Vinnik’s international defense team has been trying to secure his release but France is more likely to send him back to Greece, where he was arrested in the summer of 2017 on a warrant from American prosecutors who accuse him of laundering at least $4 billion through the infamous cryptocurrency exchange BTC-e.

This week, Belot told RBC Crypto that the French prosecutor’s office has resumed the process on the U.S. extradition request on July 1, 2022 in order to prevent the release of the Russian. He believes its withdrawal is a “deceitful maneuver,” intended to ensure that Vinnik stays behind bars until he is returned to Greece.

Greek authorities had already granted a U.S. request for extradition before sending him to France. That means his return to Greece can actually speed up his transfer to the United States. The next hearing in Vinnik’s case was rescheduled from Sept. 7 to Aug. 3, Belot also noted. Until then, the Russian national will remain in French prison.

Belot added that during the hearings at the Investigative Chamber of the court in Paris, Vinnik’s lawyers again reminded the French judicial authorities that the Russian Federation had also sent an extradition request to France, and much earlier than the U.S. one.

In his home country, Alexander Vinnik was accused in 2018 of stealing 750 million rubles ($13 million at current rates). He has stated he would like to return to Russia. Greek authorities extradited him to France in 2020 where he was also accused of identity theft and extortion.

Do you expect Vinnik to eventually be handed over to the United States? Share your thoughts on the case in the comments section below.