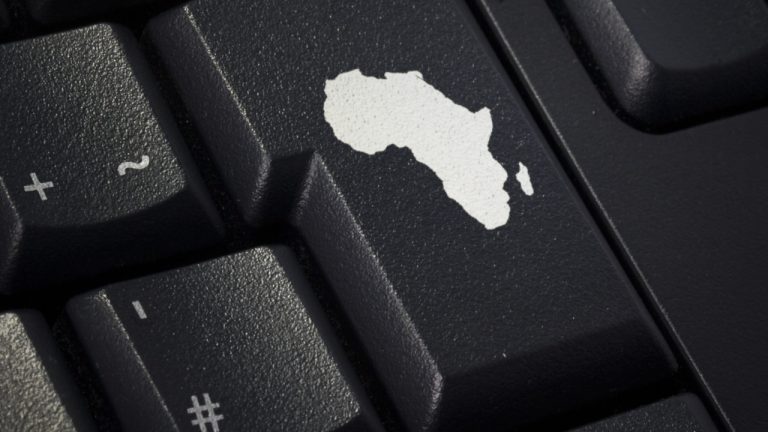 The United States-based venture capital (VC) firm, QED Investors, recently led an investment round that raised more than $50 million for the Nigerian fintech Teamapt. The investment, as well as the VC firm’s hiring of personnel tasked with spearheading its investments in Africa, seem to point to QED Investors’ newfound commitment towards the continent.

The fintech-focused venture capital firm, QED Investors, recently became an investor in a Nigerian company, Teamapt, a startup that specializes in providing payments and banking platforms. According to a Techcrunch report, QED led an investment round that reportedly raised more than $50 million for Teamapt.

Besides QED Investors, the other participants in the investment round — which the Techcrunch report has called pre-Series C — were Novastar Ventures, Lightrock, and BII. The three all became investors in the fintech firm after they participated in Teamapt’s Series B round.

Meanwhile, in his response to assertions the market downturn had disturbed his company’s fundraising plans, Teamapt’s Tosin Eniolorunda reportedly said:

We always approach our fundraising effort opportunistically and want to make sure the market context, cash needs of the business and investor profile match our strategic growth views. Given the overarching cautious market environment, we were not in active fundraising mode. As a profitable company, we did not need the cash, but we were happy to take an opportunity to add a new high-profile investor.

For QED Investors, which reportedly has invested in 180+ plus companies, the investment in Africa is the final piece of the puzzle for a company that is seeking to become a “global fintech-specialist VC firm.”

To underline the US-based VC firm’s commitment to Africa, the report notes that QED Investors has already hired Gbenga Ajayi and Chidinma Iwueke to spearhead its investments on the continent.