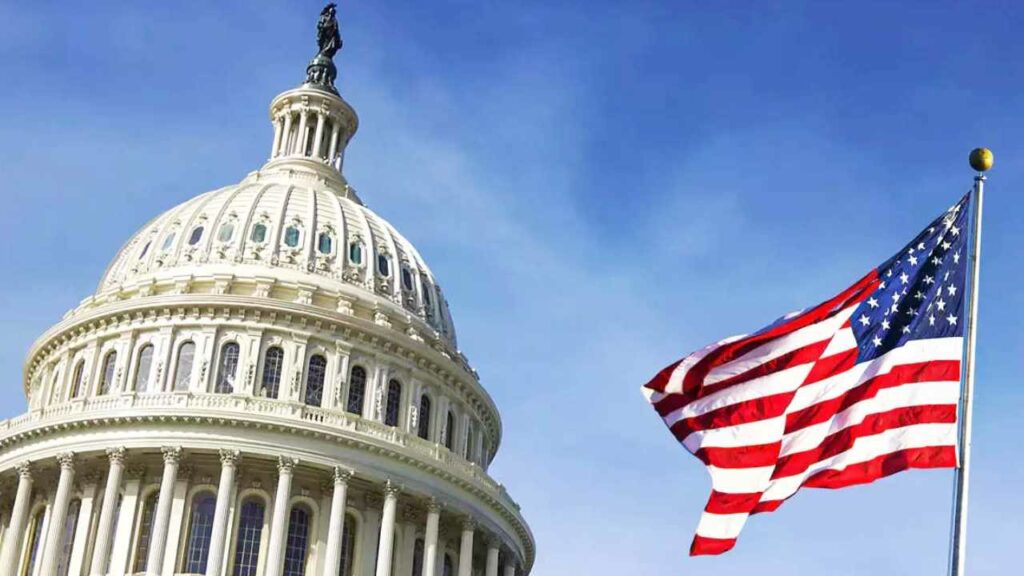 A new bipartisan bill has been introduced in the Senate that would simplify the use of cryptocurrency for everyday purchases by creating tax exemption for personal crypto transactions under $50 as well as when the capital gains are less than $50.

According to the announcement by the U.S. Senate Committee on Banking, Housing, and Urban Affairs, the bill aims to “simplify the use of digital assets for everyday purchases” by creating “tax exemption for small personal transactions.”

Senator Toomey commented, “While digital currencies have the potential to become an ordinary part of Americans’ everyday lives, our current tax code stands in the way.” He added:

The Virtual Currency Tax Fairness Act will allow Americans to use cryptocurrencies more easily as an everyday method of payment by exempting from taxes small personal transactions like buying a cup of coffee.

Under current law, whenever crypto is used to pay for purchases of any amount, a taxable event occurs. An individual would owe the Internal Revenue Service (IRS) capital gains on the transaction if the crypto appreciated in value, even if only by a fraction of a penny.

The new legislation seeks to “amend the Internal Revenue Code of 1986 to exclude from gross income de minimis gains from certain sales or exchanges of virtual currency, and for other purposes,” the text of the bill reads.

Toomey and Sinema’s Virtual Currency Tax Fairness Act also has bipartisan support in the House of Representatives. Reps. Suzan DelBene (D-WA) and David Schweikert (R-AZ) introduced a previous version of the legislation in February. That bill sought to exempt personal transactions made with cryptocurrency when the gains are $200 or less.

What do you think about the new Virtual Currency Tax Fairness Act? Do you think small crypto transactions should be tax-free? Let us know in the comments section below.