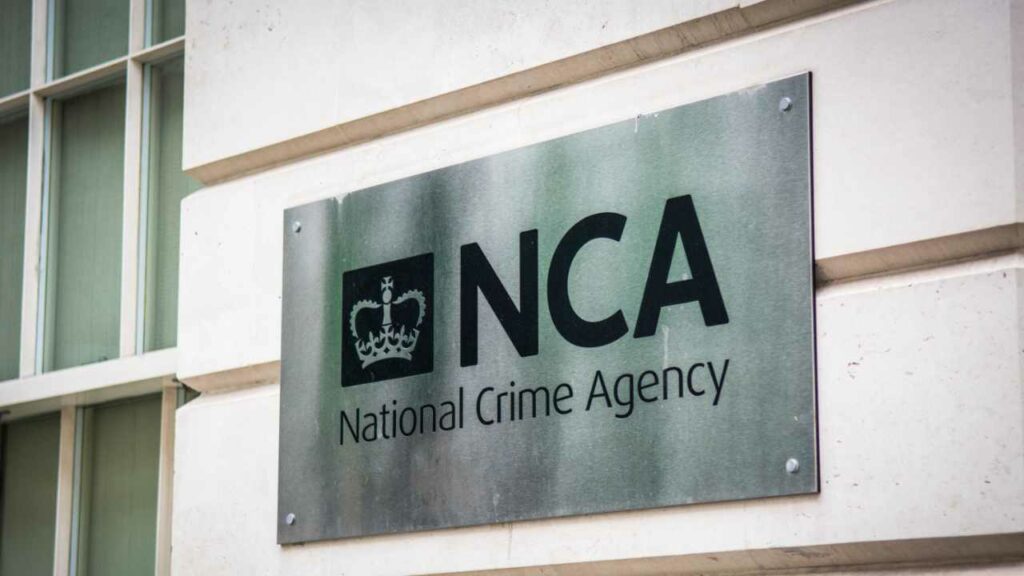 The British National Crime Agency (NCA) has revealed that it has seized £26.894 million ($32.75 million) in cryptocurrency. “Criminals increasingly exploited financial technology and crypto assets” that could harm “the U.K.’s economy and institutions,” said the agency.

The British National Crime Agency (NCA) published its annual report 2021-22 this week. The NCA “leads the U.K.’s fight to cut serious and organized crime, protecting the public by targeting and pursuing those criminals who pose the greatest risk to the U.K.,” its website states.

Seized property held by the NCA as at 31 March 2022 consisted of £59.79m … in cash, motor vehicles and other valuables suspected of being derived from criminal activity.

The NCA also noted in the report that “Criminals increasingly exploited financial technology and crypto assets” that could harm “the U.K.’s economy and institutions.”

Morgan Heavener, a partner at consultancy Accuracy, commented: “The NCA has been forced to move swiftly to try and stem the use of these cryptocurrencies in financial crimes. The lack of regulatory oversight around cryptocurrencies makes them attractive for criminals seeking to move funds around the world.”

What do you think about the NCA seizing cryptocurrency? Let us know in the comments section below.