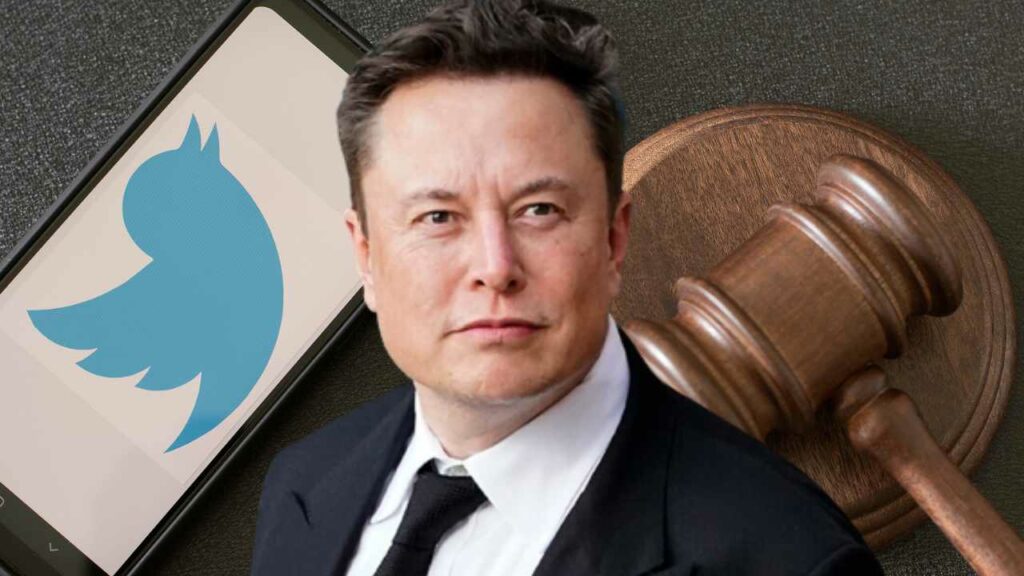 Twitter Inc. has filed a lawsuit against Elon Musk to force the Tesla CEO to go through with the agreement to buy the social medial platform for $44 billion. Twitter alleges that Musk has breached the agreement repeatedly since he signed the deal with the company.

Twitter Inc. (NYSE: TWTR) has filed a lawsuit against Tesla and Spacex CEO Elon Musk for backing out of the deal to buy the social media platform. The lawsuit, filed in the Delaware Court of Chancery, names Musk and his companies — X Holdings I and X Holdings II — as defendants.

Musk refuses to honor his obligations to Twitter and its stockholders because the deal he signed no longer serves his personal interests.

The lawsuit explains that after Musk signed the agreement with Twitter, the market fell and the value of his stake in Tesla, and therefore his personal wealth, dropped by more than $100 billion since its November 2021 peak.

The social media giant further claims that “Since signing the merger agreement, Musk has repeatedly disparaged Twitter and the deal, creating business risk for Twitter and downward pressure on its share price,” stressing that the Tesla CEO’s “exit strategy is a model of hypocrisy” and “a model of bad faith.”

Regarding Musk’s claims that Twitter is in material breach of the agreement, as Bitcoin.com News previously reported, the social media company insisted that “These claims are pretexts and lack any merit.” Twitter elaborated:

Musk, by contrast, has been acting against this deal since the market started turning, and has breached the merger agreement repeatedly in the process.

Because of [the] defendants’ breaches and the uncertainty they have generated, Twitter faces irreparable harm.

The lawsuit states: “Musk and his entities should be enjoined from further breaches, ordered to comply with their obligations to work toward satisfying the few closing conditions, and ordered to close upon satisfaction of those conditions.”

The social media giant is seeking relief to the extent permitted under the merger agreement and an order forcing Musk to go through with the buyout deal.

Who do you think will win this lawsuit, Twitter or Elon Musk? Let us know in the comments section below.