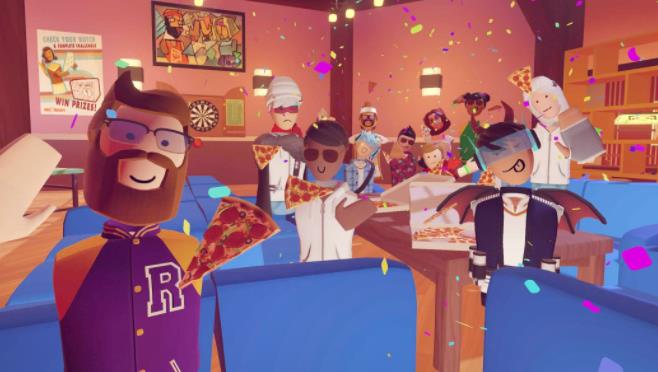 VR social platform Rec Room has reached 3 million monthly active VR users, up from 1 million about a year ago. Since the platform also supports non-VR devices such as PCs, consoles, and smartphones, the company says this is only a small fraction of its total MAU.

While the holidays certainly provided a boost, it may have since stabilized, but the number is three times the company’s 1 million monthly active VR users around the holidays last year.

Rec Room said: “We are very pleased with the growth of VR, but currently VR is very low in our monthly active players. Rec Room is growing much faster on iOS, Android, PlayStation and Xbox because of these The total number of devices is one billion.”