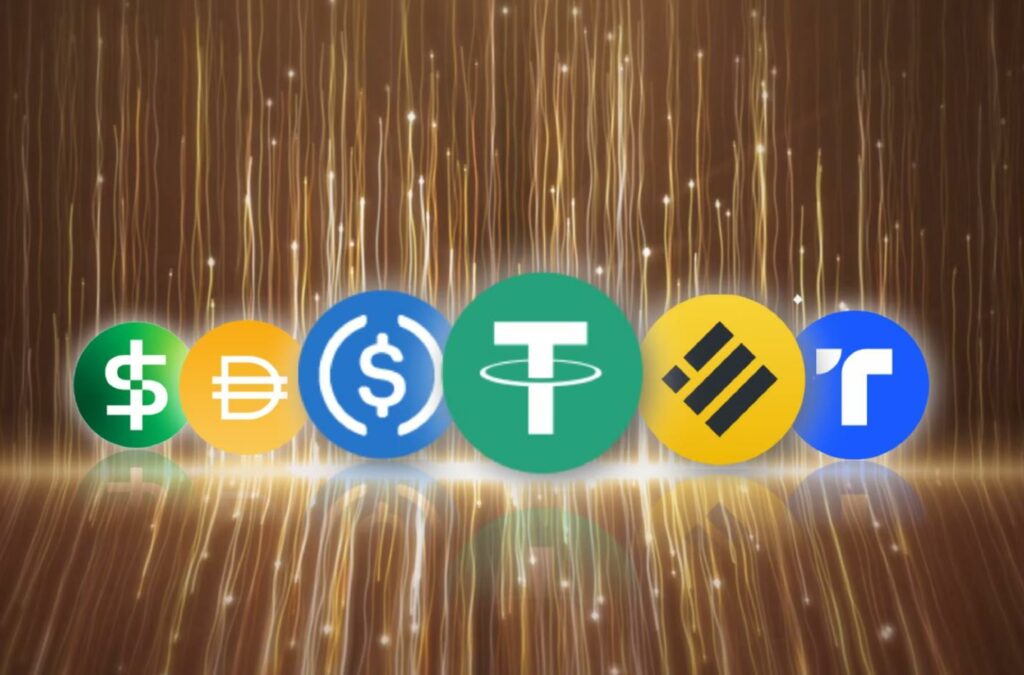 At the Joint Financial Forum in Brussels last week, the European Union and the United States exchanged crypto policy insights on stablecoins and other issues.

The U.S. Treasury Department announced on July 20 that representatives of the two governments met as part of the EU-U.S. Joint Financial Regulation Forum on July 13-14. The attendees discussed the new Marketplace for Regulation of Crypto Assets (MiCA) agreement finalized by the European Union at the end of June.

The U.S. also shared a policy update on the country’s work around stablecoins and other digital assets. Participants reviewed discussions on the development of a potential central bank digital currency. EU participants included representatives from the European Commission and the European Banking Authority, among others.

Officials and staff from the U.S. side come from the U.S. Treasury Department and the Board of Governors of the Federal Reserve, the U.S. Commodity Futures Trading Commission and the U.S. Securities and Exchange Commission. The forum is expected to be held again early next year.