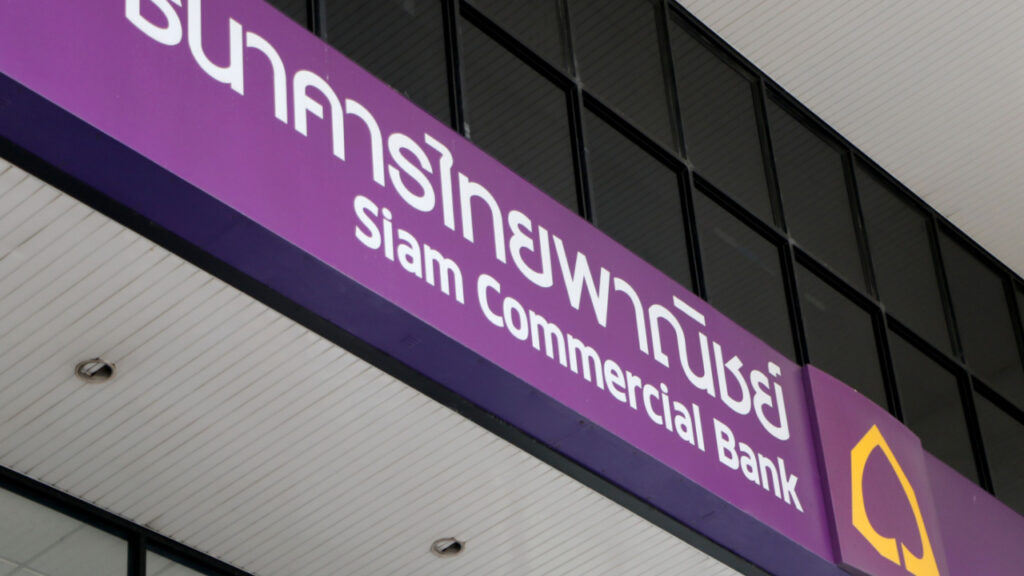 The company that owns Thailand’s Siam Commercial Bank has postponed a deal to acquire a majority stake in Bitkub, the country’s largest cryptocurrency exchange. The decision comes amid tightening crypto regulations that limit growth in domestic crypto trading.

The parent company of Siam Commercial Bank, SCB X, has delayed a 17.85-billion-baht ($487 million) bid to acquire 51% of the largest crypto exchange in Thailand, Bitkub. The bank, which is the kingdom’s oldest lender, postponed the deal indefinitely as Thai regulations continue to inhibit growth of crypto trading, Nikkei Asia reported, quoting the financial group.

“We have made it clear in our statement to the Stock Exchange of Thailand (SET) that the deal is still undergoing due diligence,” an unnamed senior official at the SCB X has been quoted as stating. “We don’t know when the deal will be sealed,” he added. Earlier in July, the company notified the SET that the matter is still being discussed with regulatory bodies and that its completion period had been extended.

SCB X first announced its intention to acquire a stake in Bitkub in November, last year. The transaction was supposed to go through its brokerage subsidiary SCB Securities. The plan was part of the group’s strategy to become a regional fintech player. The deal was expected to be completed by the first quarter of 2022. At the time, Bitkub was valued at 35 billion baht ($1.05 billion), giving it a unicorn status.

The delay followed an announcement by the Bank of Thailand and the Securities and Exchange Commission (SEC) of tougher regulations for cryptocurrencies in February. The new rules limited their use in payments and aimed to ensure they can be traded only on platforms licensed in the country. Meanwhile, the crypto market slump also dimmed hopes that Bitkub could expand its customer base.

Let me put it this way, I think the tight regulations are quite unfriendly to crypto trade and limit the growth of crypto trading to less than we expected.

What’s more, in the beginning of this month, the SEC imposed sanctions on Bitkub Capital Group Holdings’ Chairman Sakolkorn Sakavee. He was accused of fabricating information regarding the trading volume of digital assets on the exchange. Sakolkorn was fined 8 million baht ($218,000) and banned from executive positions in the company for a full year.

In response to the increasingly stringent regulations in Thailand, Bitkub has tried to relocate to Vietnam. Sakolkorn noted that the destination has a much friendlier crypto business climate. This past spring, Bitkub joined forces with a Vietnamese startup to launch a private blockchain operator called Kubtech. The latter is expected to soon become a trading platform for digital assets.

Do you think Siam Commercial Bank will eventually finalize the deal to acquire a majority stake in Bitkub? Share your expectations in the comments section below.