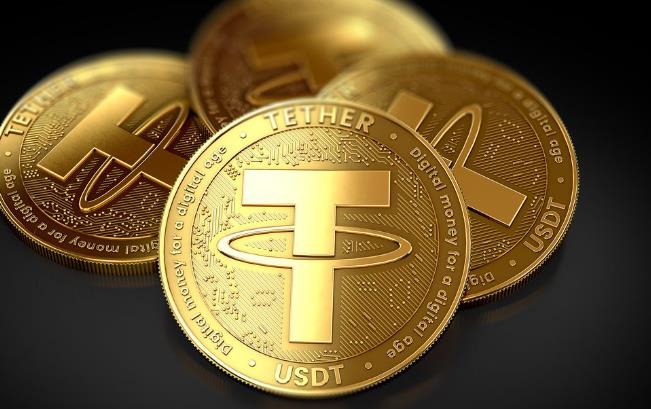 USDT issuer Tether criticized some hedge funds for shorting the Stablecoin, saying that airdrop bets failed to pay off as expected and required huge transaction fees instead.

Since investors panicked out of the Stablecoin market after the Terra crash in May this year, USDT and the U.S. dollar were briefly de-anchored, and the price fell to $0.95. As a result, several hedge funds shorted USDT in the market, hoping to create billions of dollars. pressure, leading to massive capital outflows that damaged Tether’s liquidity and eventually bought back USDT at a much lower price.

But according to Tether, these hedge funds have lost millions of dollars on short bets due to a lack of basic understanding of how USDT works.

Tether said: “The reason why these hedge funds want to short USDT is because they don’t believe that USDT can provide sufficient financial support for traders, but traders have indicated that they are willing to be long USDT, and can be in perpetual markets from short USDT of hedge funds that get fee income, and short funds are locked up and unable to make a profit.”