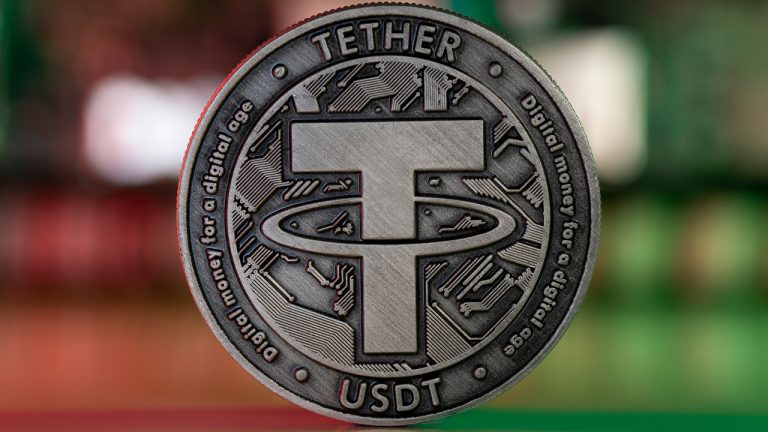 Kyle Roche, an attorney and founding partner of the crypto boutique litigation firm Roche Freedman LLP, recently withdrew from a number of class-action lawsuits initiated by the law firm. The attorney’s withdrawal follows videos that circulated showing the lawyer discussing associations with cryptocurrency companies. After the attorney’s initial filing, the stablecoin issuer Tether is requesting that the litigation firm Roche Freedman be removed from the class action against the company.

Elliot Greenfield of Debevoise & Plimpton LLP has written to the judge presiding over a class-action lawsuit against the stablecoin issuer Tether. The class-action lawsuit alleges that the crypto market was manipulated by the stablecoin tether (USDT). “The crypto-asset ‘tether’ or ‘USDT’ was falsely marketed as supported by a 1:1 reserve of U.S. dollars which did not exist,” a summary of the lawsuit hosted on Roche Freedman’s website notes. “Plaintiffs further allege that the debased USDT was then used to buy crypto commodities in order to create artificially inflated prices.”

The letter discusses Kyle Roche, an attorney and founding partner at Roche Freedman. Roche has recently been surrounded by controversy, as a series of videos published by Crypto Leaks shows the lawyer talking about specific relationships with crypto businesses. The attorney has addressed the Crypto Leaks videos and insists the information “contains numerous unsourced false statements and illegally obtained, highly edited video clips that are not presented with accurate context.” On August 31, Roche filed to remove himself from numerous class-action lawsuits including the case against Tether.

The letter from Tether’s legal team wants the presiding Judge Failla to remove the litigation firm Roche Freedman from the case. Greenfield insists that Roche’s involvement raises “grave concerns for the defendants regarding the motivations behind the lawsuit.” The attorney also questions whether or not “highly sensitive, confidential information the defendants provided is being misused. Essentially, the lawyer argues that Roche’s associations tied to the recent Crypto Leaks videos are enough to remove Roche Freedman from the case entirely.

“The individual withdrawal of Mr. Roche, however, does little if anything to address the serious issues regarding the potential misuse of discovery and class action lawsuits generally,” the Debevoise & Plimpton attorney notes in the filing. “Even if he is no longer counsel of record, he would still have access to discovery materials, would retain the ability to direct the conduct of other lawyers at his firm, and would profit from any potential recovery in this lawsuit.”

What do you think about Tether asking the judge to remove Roche Freedman from the class-action lawsuit against the company? Let us know what you think about this subject in the comments section below.