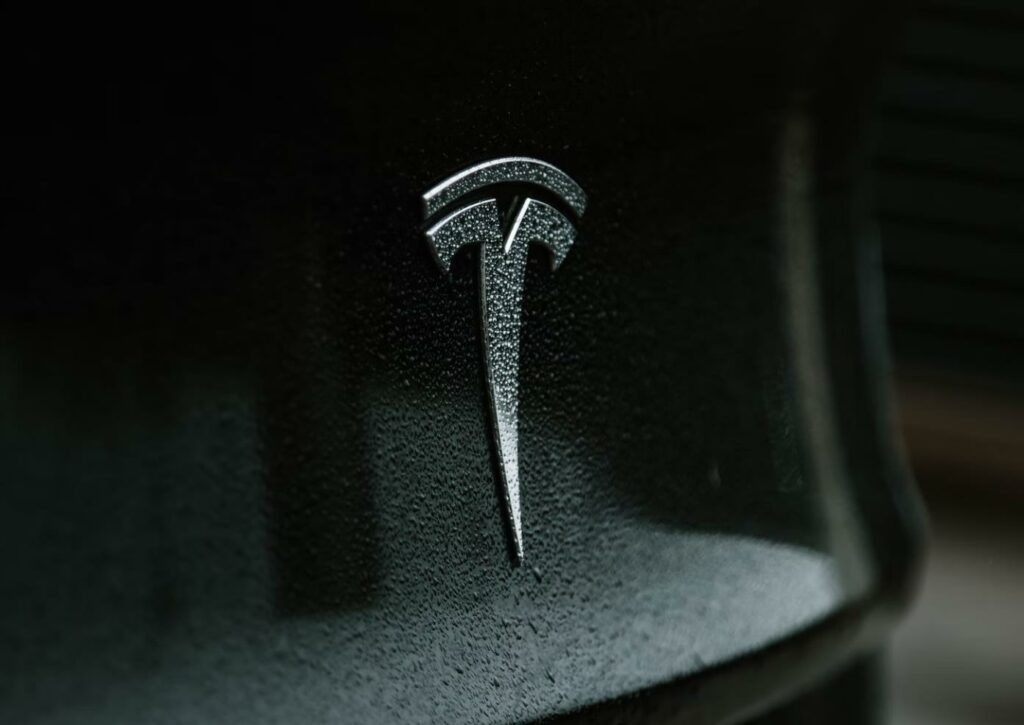 Tesla Sells 75% Of Bitcoin in Q2, Cashing In Nearly $1 Billion

Tesla revealed that the slump in bitcoin prices affected its second-quarter earnings, and the company has sold about 75% of its bitcoin holdings. “We have converted approximately 75% of our bitcoin holdings into fiat currency, which has added $936 million in cash to our balance sheet,” Tesla said. Tesla, however, did not specify the size of the impairment.

Over the past few months, Tesla CEO Elon Musk and Tesla have repeatedly announced on social media that they have neither sold nor planned to sell bitcoin.

Musk explained on a subsequent conference call: “The reason for selling a lot of Bitcoin assets is uncertainty about when the impact of the epidemic will ease, so it is important for it to maximize the company’s cash position now. It turns out that Bitcoin’s Hedging properties are not that great, but open to accumulating bitcoin in the future. Selling bitcoin should not be seen as some sort of judgment on bitcoin’s trend.”

Additionally, Musk revealed that the company also holds Dogecoin and has no plans to sell the cryptocurrency. “Our Dogecoin has not been sold, we still hold it,” he said.

Musk has publicly supported Dogecoin several times in the past, making it clear that he owns it himself. It is worth noting that in January this year, Tesla’s US official website store said that it accepted the use of Dogecoin to purchase some goods on its website, but it never mentioned that Tesla also holds Dogecoin. It is unclear whether Tesla kept the Dogecoin that customers use to buy goods, or bought the cryptocurrency specifically.

Tesla entered the second quarter with about 42,000 bitcoins, so if it sold 75% of them for $936 million, that would be equivalent to an average selling price of about $29,000 per bitcoin. . In addition, after selling 75% of them, there should be about 10,500 by the end of the quarter. Based on the bitcoin price of $18,700 at the end of Q2, Tesla’s remaining bitcoins are worth about $196 million (the current trading price of $23,200 makes these bitcoins worth about $250 million). Tesla now has $218 million worth of digital assets after selling $963 million worth of bitcoin, according to Tesla. Obviously, most of this is still Bitcoin, with Dogecoin only making up a small percentage.

Although Tesla sold most of the bitcoin, it seems that the bitcoin price has not been significantly affected so far. Coingecko data shows that the current price of Bitcoin is 23354 USDT, an increase of 1.1% in 24 hours.