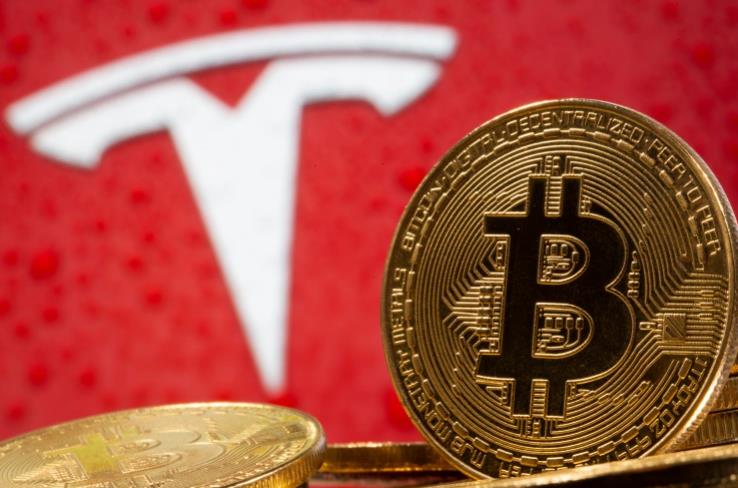 Electric car maker Tesla is likely to report a Bitcoin impairment loss of about $440 million in its upcoming quarterly report, equivalent to 9% of Tesla’s annual profit last year.

Tesla’s February 2021 purchase of $1.5 billion worth of Bitcoin caused a huge stir in the investment community and pushed the price of BTC to a new all-time high.

Tesla briefly accepted Bitcoin as a payment method last year, but suspended it after Musk raised concerns about its carbon footprint, though Musk specifically said earlier this year that he has not sold any cryptocurrency investments himself.