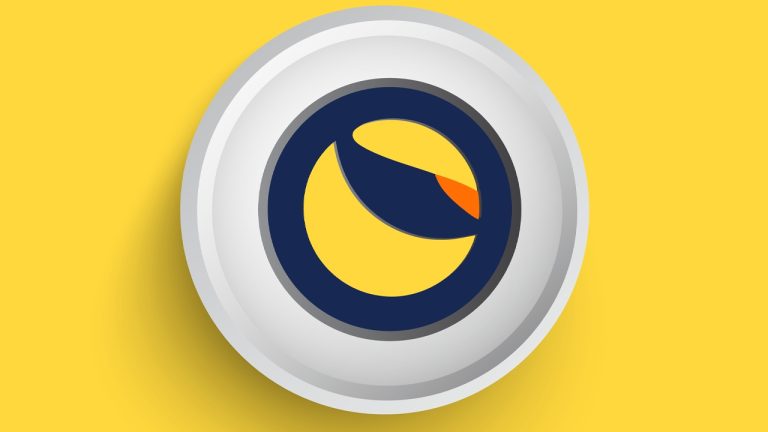 During the last 24 hours, crypto asset prices have improved as the global cryptocurrency market capitalization today has risen 1.9% to $1.07 trillion. Interestingly, the two so-called ‘defeated’ Terra blockchain tokens, now called terraclassicusd (USTC) and luna classic (LUNC), have seen significant gains. LUNC has climbed 8% higher during the past 24 hours and the once-stable coin USTC has jumped 42.2% higher against the U.S. dollar on Tuesday.

For some mysterious reason, the two coins associated with Terra’s Classic network — terraclassicusd (USTC) and luna classic (LUNC) jumped significantly in value on Tuesday. The market moves follow Do Kwon’s recent interview with Coinage as the Terra co-founder spoke about the possibility of a mole within the Terra organization.

“If you’re asking me whether there was a mole at TFL, that’s probably, ‘Yes.’ Whether somebody tried to take advantage of that particular opportunity, I would say that the answer is, ‘Yes.’ But if those opportunities existed, then the blame is on the person that presented those vulnerabilities in the first place,” Kwon explained in his interview. “I, and I alone, am responsible for any weaknesses that could have been presented for a short seller to start to take profit.”

Four days later, both USTC and LUNC are seeing significant gains compared to a great number of coins within the crypto economy. LUNC’s price jumped 8% higher today, and USTC has increased 42.2% during the last 24 hours. USTC has seen $65,310,430 in global trading volume today, while LUNC has seen $60,659,973. In addition to the classic coin’s rising, the newest Terra Phoniex network blockchain asset LUNA is up 9.4% during the last day. Compared to the old classic coins, however, LUNA’s $32,205,006 is half the size of LUNC’s and USTC’s daily volume.

Statistics show that OKX is the most active USTC exchange today, while Kraken is the top LUNC trading platform in terms of activity. 80.16% of USTC trades are paired with BUSD, while 18.71% of USTC swaps are paired with tether (USDT). While USTC has climbed 42% in value, it is nowhere near close to reaching $1 as it currently is trading for $0.0307 per unit. While the reasons behind the Terra classic coin spikes are unknown, some crypto proponents are attempting to “manifest [a] $1 USTC.” Some Terra classic supporters have even discussed some sort of repeg concept for the once-stable coin USTC.

Anyone know why $USTC has been pumping today?

Luna classic supporters have a very active community, and they are arguably far more vocal on social media than LUNA 2.0 supporters. There’s a LUNC DAO and a great number of Terra classic-centric social media accounts supporting the old chain and old tokens. While the Terra classic supporters have been trying to rally support on Tuesday, the tokens LUNC and UST are still referred to as “scam coins” and the “ultimate Ponzi.” Furthermore, during the first week of July, the two Terra classic coins pumped significantly but prices fell flat shortly after the brief rise. At that time in July, USTC climbed 470% higher during a seven-day period.