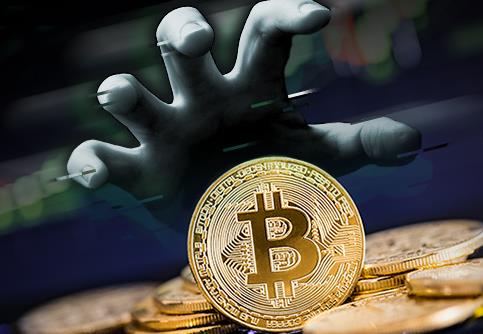 Terraform Labs employees allegedly misappropriated funds in an amount of at least 3 billion won (about $2.39 million). Terraform Labs attempted to trade large amounts of crypto assets around the middle of last month when the prices of Terra and Luna plummeted.

An employee tried to steal 80 bitcoins. At the time, it was worth more than 3 billion won. A police official explained that it was unclear if there were many systematic embezzlements or if they were related to Terraform Labs CEO Do Kwon.