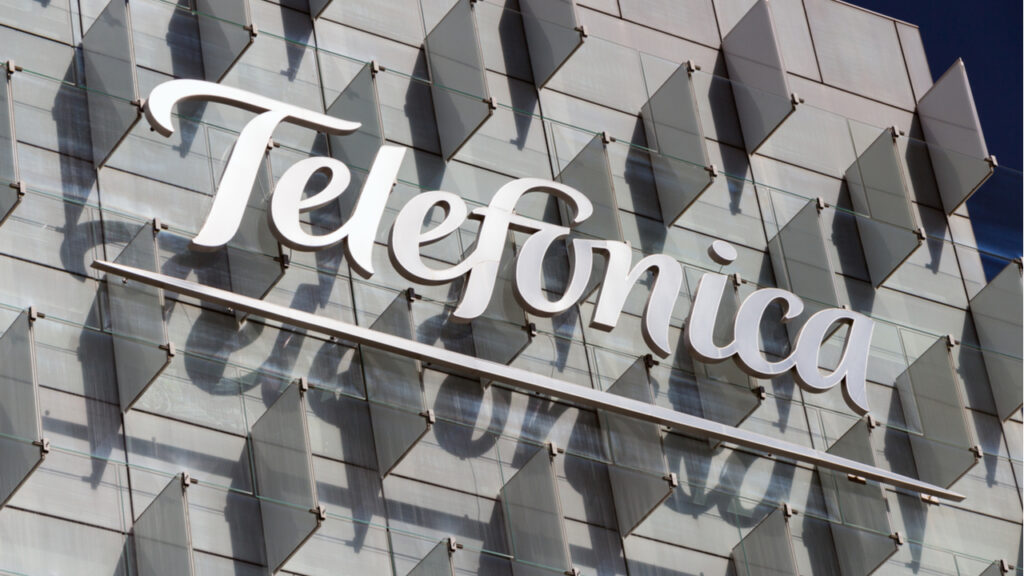 Telefonica to Invest in Metaverse Through Gamium

Telefonica, one of the largest communication companies in Spain, has decided to invest in Gamium, strengthening its metaverse push. The company will allocate a non-disclosed amount of funds to this metaverse initiative through Wayra, its innovation-based incubator arm. The company is also collaborating with Meta in the creation of a metaverse innovation hub for startups.

Metaverse initiatives have become popular for companies and VCs to invest in during this market downturn. Telefonica, one of the biggest communication companies in Spain, has announced it will fortify its metaverse investment by supporting Gamium, a Spanish virtual world initiative. This Barcelona-based company has raised a million euros with the sales of land on its platform in just ten days, and it is advertised as the first decentralized metaverse.

The investment, whose numbers were not disclosed, will be made through Wayra, an open innovation platform of Telefonica, that serves to incubate tech-related projects. The Gamium metaverse will be available through 3D VR-based channels and, according to local reports, also will have an app, allowing users to create their own businesses and events in the metaverse to the end of creating an online economy on the platform.

About the investment, Marta Antúnez, head of Wayra Barcelona, stated:

We are excited to invest in Gamium, a very talented team in the crypto and blockchain world, committed to innovation and with the ambition to build the foundation of a new, more decentralized internet that empowers creators.

Telefonica has been one of the most active companies when it comes to its interest in the metaverse and associated tech. Telefonica’s CEO, José María Álvarez-Pallete, has been clear about the importance the metaverse has for the company and its future. In an interview published in May, he stated:

We live in the greatest time of change in the history of mankind and the greatest accumulation of technology that no other generation has had until now. The metaverse will cause an even deeper change than the Internet.

Telefonica’s focus on the metaverse has prompted other actions. In addition to the announced investment, Telefonica has partnered with Meta, the social media company, in the creation of a metaverse innovation hub. This hub will allow Spanish and local metaverse-based startups to have a 5G communications lab to test the efficiency of their platform using today’s communication networks.

What do you think about Telefonica and its recent investment in Gamium? Tell us in the comments section below.