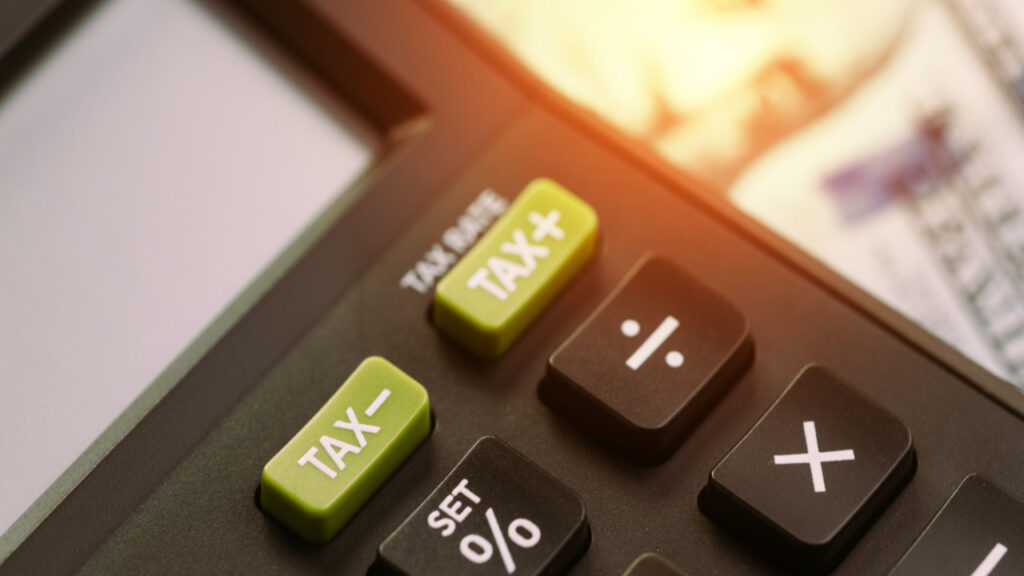 The South African revenue collector is said to have lodged a claim of approximately $55 million against the now defunct bitcoin Ponzi scheme Mirror Trading International (MTI). The claim lodged with the Master of Cape Town High Court relates to two tax periods, the years 2019 and 2020.

According to a report by Moneyweb, the revenue collection body known as the South African Revenue Service (SARS) said it wants this tax bill settled before the finalization of MTI’s liquidation process. As previously reported by Bitcoin.com News, a total of $75 million was realized from the sale of bitcoins belonging to MTI that were recovered from forex trader FX Choice.

SARS, which accuses the collapsed firm’s liquidators of failing to carry out their duties “as the deemed public officers,” reportedly said it reserved the right to adjust its claim in the event additional bitcoins belonging to MTI were found.

In its filing with the Master of High Court, the revenue collector claimed that in addition to the late delivery of the income information, the liquidators failed to declare the $10.8 million and $398 million in income that was realized in the years 2020 and 2021 respectively.

Out of the $55.3 million that the SARS is demanding from liquidators, about $20.8 million is for the normal income tax, the Moneyweb report said. For understating incomes, SARS said it wants $34.5 million from the liquidators.

The report also quotes the revenue collector explaining why it is not waiting for the completion of the liquidation process.

“Taking into account that the taxpayer [MTI] has been finally liquidated and that the liquidators are in the process of finalising the administration of the estate including the payment of interim dividends to proven creditors, there are reasonable grounds to believe that the taxpayer will not pay the full amount of tax and that the recovery of the tax may be difficult in future,” SARS reportedly said.