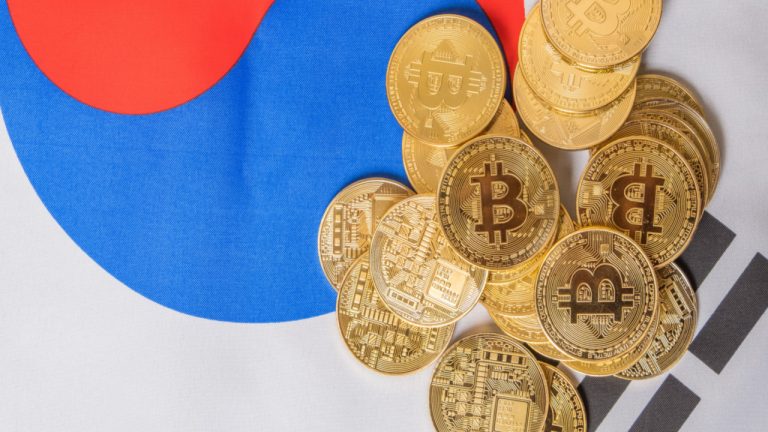 South Korea’s tax administration has pledged to take strict measures against tax evasion through virtual assets and platforms. While the Korean government is yet to start taxing capital gains resulting from crypto investment and trading, authorities in Seoul claim cryptocurrencies have been actively used for money laundering.

The National Tax Service (NTS) of South Korea intends to take severe actions against tax evasion practices relying on virtual assets, such as cryptocurrencies, and platforms operating with them, the Korea Herald informed its readers, quoting a representative of the agency.

A growing number of Korean people are reportedly seeking to evade taxes by investing in crypto assets after moving their wealth to tax havens like some countries in the Caribbean Basin and Southeast Asia, the official said on Monday.

During the authority’s policy briefing before the strategy and finance committee at the National Assembly, the Korean parliament, the official elaborated that this kind of new tax evasion is hampering justice in the market as well as fairness in taxation.

Although the NTS is yet to implement taxation for gains from the trading of cryptocurrencies, these assets have been actively used for money laundering, he emphasized. The official citied different cases involving such behavior on the part of tax payers. In one of them, the owner of a hospital in Seoul owed 2.7 billion won ($2 million) in income tax.

The man, who was residing in the Korean capital’s Gangnam district, insisted he was not earning anything. However, the tax service was able to establish that he had put 3.9 billion won (almost $3 million) into cryptocurrency. He was forced to fulfill his obligations to the state after the NTS seized his crypto account. Crypto has been allegedly used to evade inheritance and gift taxes as well.

NTS officials also admitted that the operators of online platforms are a prime target for the agency. The claim is that an increasing number of them are seeking to relocate their servers for electronic commerce abroad, to avoid taxation, including to tax havens.

South Korean authorities recently again postponed a 20% tax on crypto-related gains until 2025. The levy was supposed to come into force in January, next year, for capital gains exceeding 2.5 million won ($1,900). The government delays imposing the tax for a second time as the original plan was to introduce it in January 2022.

What do you think about the intentions of the South Korean tax service regarding crypto investments? Tell us in the comments section below.