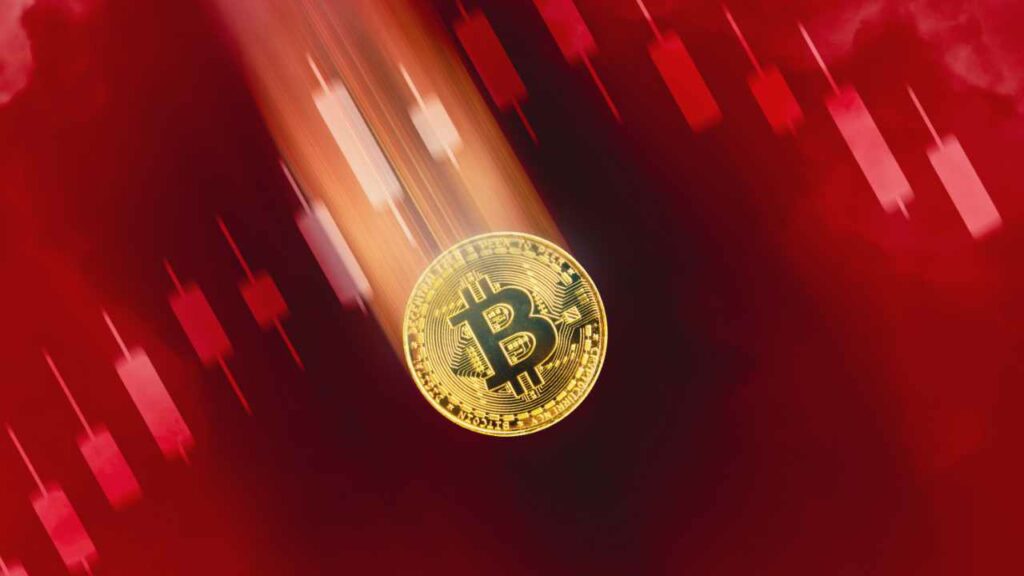 A new survey shows that the majority of nearly 1,000 investors who responded expect bitcoin’s price to drop to $10K. In addition, 28% of respondents expressed strong confidence that cryptocurrencies are the future of finance while 20% said they are worthless.

Respondents were asked, “Which level will bitcoin trade at first? $10K or $30K.” According to the results published Monday, 60% of them said BTC will drop to the $10K level first.

When asked about non-fungible tokens (NFTs), only 9% of respondents said they were an investment opportunity. The majority see them as art projects or status symbols.

There has been much discussion about where the bottom is for bitcoin. Shark Tank star Kevin O’Leary said last week that he doesn’t believe we’ve seen the bottom yet. He warned that there will be a major panic event in crypto.

A Fidelity Investments analyst recently said that at the current level, bitcoin is cheap. Deutsche Bank predicted in June that BTC will rise to $28K by the end of the year, but cautioned that the crypto free fall could continue.

Do you think the price of bitcoin will fall to $10K? Let us know in the comments section below.