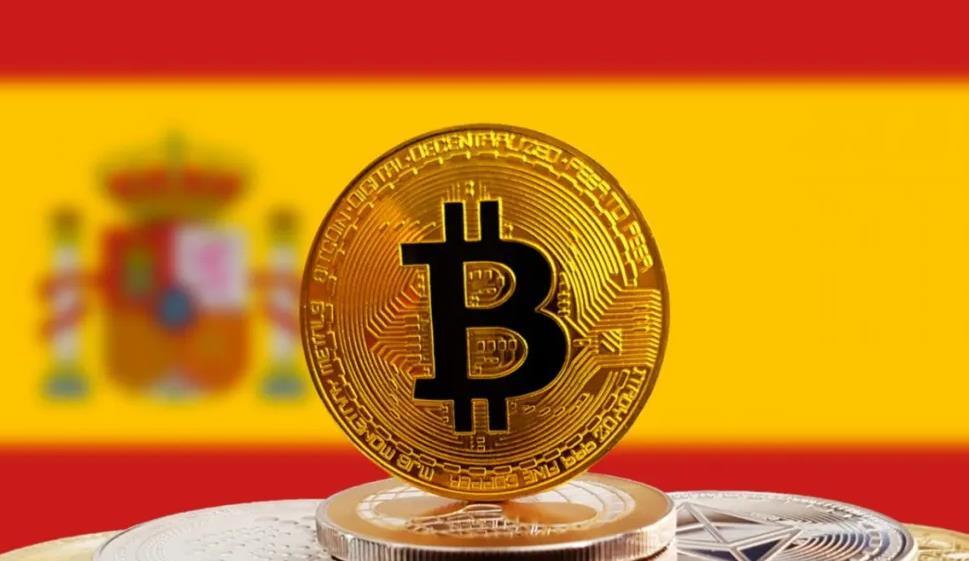 Survey: 76% Of Spaniards Know About Cryptocurrencies

A survey found that 76 percent of Spaniards surveyed know about cryptocurrencies — and almost a third have details on how tokens are regulated in the country.

The survey also paints a familiar picture of the typical domestic crypto investor: the majority of those who say investing in cryptocurrencies are college-educated (almost half), upper-middle class (64%), and earn more than $3,000 a month (41%) and men (66%). More than a third were between the ages of 35 and 44, with a median age of 38 years and 7 months.

Almost half of investors said they put less than 5% of their total capital into crypto assets, although a significant portion (4.5%) said they had invested half or more of their value in Bitcoin (BTC) and other tokens.