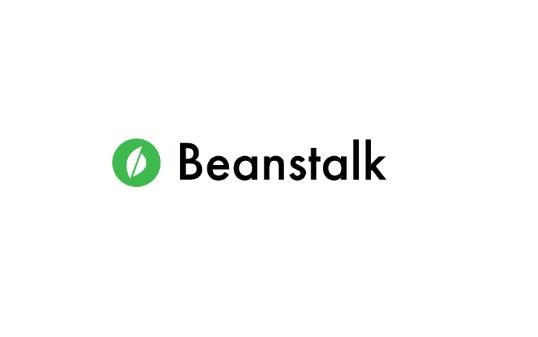 Stablecoin project Beanstalk is set to restart four months after it was compromised by an attack that damaged $182 million. The project will be restarted, according to a statement from the project. Those holding more than 99 percent of the project’s Stalk tokens supported the restart in a vote that ended Friday.

Beanstalk said in the statement that changes to the project’s code have been audited by the two companies, and governance has been moved to a community-run multi-signature wallet until a secure on-chain governance mechanism can be implemented.

The Beanstalk team started the process of restarting the Stablecoin back in May, when it proposed to raise $77 million in over-the-counter loans from private investors. In April of this year, Beanstalk was attacked by a flash loan, losing nearly $182 million.