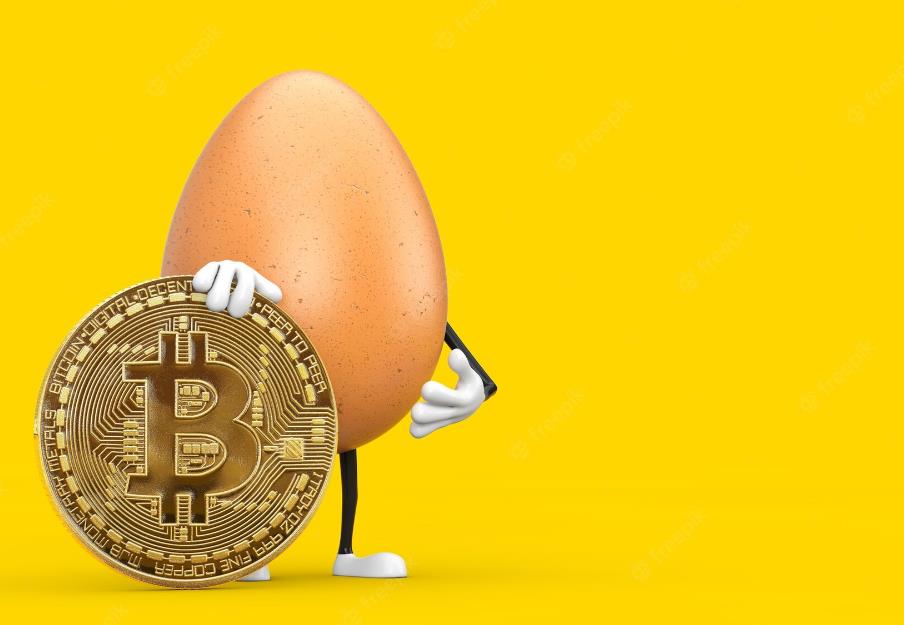 If you buy the same carton of eggs with Bitcoin, the price is about between 2829 and 6086 satoshis (Note: 1 million satoshis equals 0.01BTC), which is much more volatile than the dollar price.

The data on the price of eggs denominated in satoshis released by the Federal Reserve Bank of St. Louis in the United States began in January 2015. At one time, a box of eggs was worth 1.265 million satoshis. Calculated in terms of egg prices, Bitcoin has appreciated tremendously.