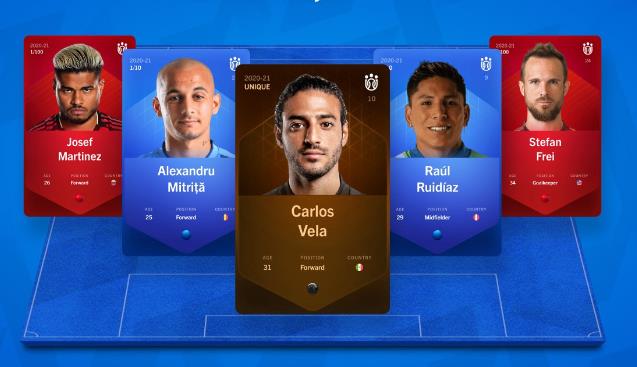 Sorare’s NFT Trading Volume Exceeds $7 Million in a Week, Second Only to BAYC

The NFT transaction volume of the Ethereum fantasy football game Sorare has exceeded 7 million US dollars (about 4,430 ETH) in the past 7 days. According to Crypto Slam data, it currently ranks second in the NFT market in terms of transaction volume, second only to BAYC.

As previously reported, Sorare announced on July 25 that it has reached a multi-year partnership with AC Milan Football Club and will release the 2021 and 2022 Serie A champion NFT cards later this summer.