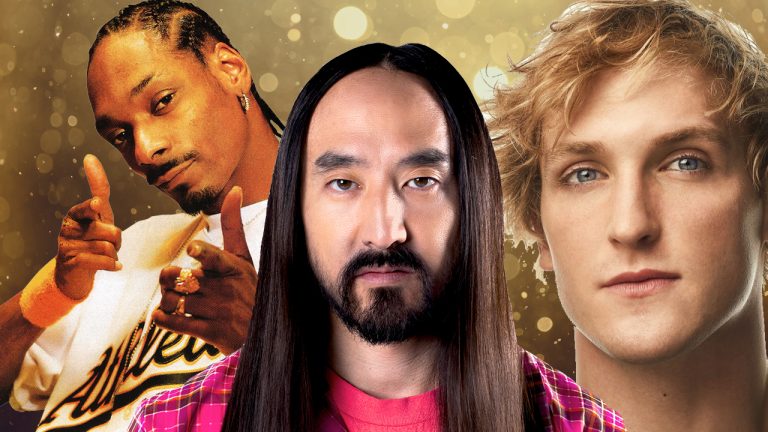 Things got interesting following the recent United States government ban against the ethereum (ETH) mixer Tornado Cash after a number of well known organizations and celebrities received funds from the sanctioned platform. The organizations and celebrity addresses are public knowledge because many of them purchased Ethereum Name Service domains and others have shared their public addresses by showing off their valuable non-fungible tokens (NFTs).

For instance, it is public knowledge that “Shady_Holdings” is an account on Opensea and its associated ethereum address is connected to Marshall Mathers, otherwise known as the rap star Eminem. Mathers, however, got lucky and did not get dusted like some of the other famous NFT collectors that did receive OFAC-banned ethereum.

Someone is out dusting a bunch of wallets from Tornado with 0.1 ETH lmaaaaooooohttps://t.co/3NfLuz9qYF pic.twitter.com/xsmiyM8sxq

It’s not guaranteed that the ENS domain names that were dusted are directly connected with the names registered, as anyone can register an ENS name if it’s not yet taken. But the public is aware of many individuals and companies that have revealed purchasing ENS domains, like when the American beer manufacturer Budweiser purchased the beer.eth ENS name for $96K on August 11, 2021. A few celebrities who bought expensive blue chip NFTs like Bored Apes or Cryptopunks have purchased these NFTs with registered ENS domains using their actual name.

On August 9, 2022, reports detailed that an anonymous Tornado Cash user dusted or sent small fractions of ETH to a number of ENS names that are ostensibly tied to celebs and well known organizations. The sender sent 0.1 ETH worth $168 to a great number of addresses, some of which allegedly belong to the sneaker giant Puma and the Ukraine Crypto Donations ether address. Furthermore, ENS names reportedly tied to Coinbase CEO Brian Armstrong and Andreessen Horowitz co-founder Ben Horowitz were sent a small fraction of the so-called ‘tainted ether’ as well.

A majority of the ENS names have been verified to be associated with the actual person because at one time they were showing off their beloved NFT. Because it’s illegal for an American to interact with Tornado Cash in any way, those who do associate with the platform may get investigated and some may face charges for disobeying sanctions laws.

However, because the mass dusting caught the attention of the media and crypto users on social media, it’s pretty clear that the dusted people and organizations had no intention of receiving funds from the sanctioned entity. U.S. laws note that any American citizen or U.S.-based organization that intentionally interacts with Tornado Cash or any of the sanctioned crypto addresses, can face penalties like prison time and fines between $90,000 to $308,000 per violation.