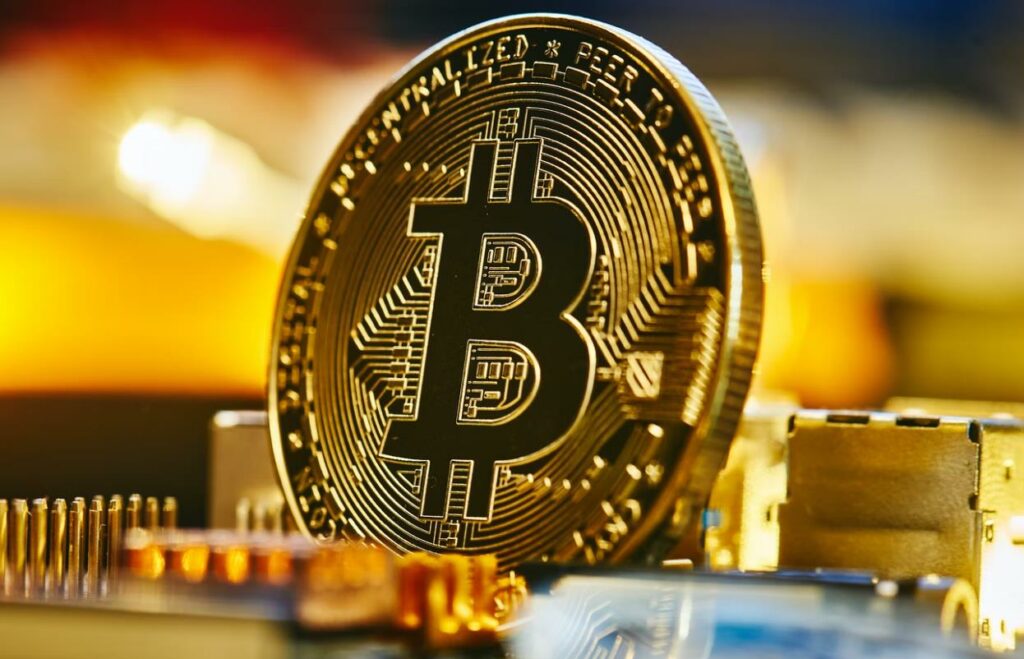 In the joint venture, the two companies will build bitcoin mining farms with a total capacity of 1 GW. According to the press release, the joint venture plans to invest about $250 million to build mines in Texas, Ohio and elsewhere.

The two companies will build a total of 1GW of mining farms that can accommodate up to 300,000 bitcoin miners, each with an energy consumption of 3,400 watts per hour.

Singularity Future Technology will have a major 51% stake in the joint venture, with Golden Mainland 49%. In addition, Singularity plans to invest nearly $10 million to continue operations.