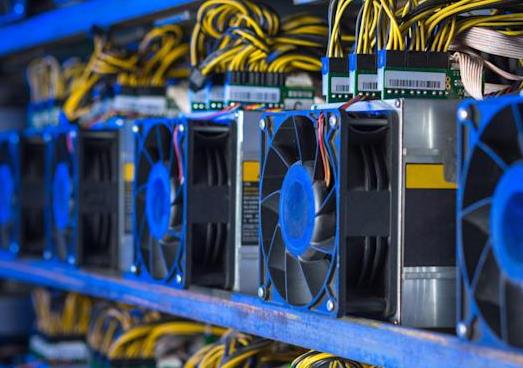 Singularity Future: Plans to Invest US$250 Million to Build a 1 GW Bitcoin Mining Farm in the United States, Which Is Expected to Be Fully Loaded With 300,000 Bitcoin Mining Machines

The U.S. stock-listed company Singularity Future announced on April 14 that it signed a contract with the Georgia company Golden Mainland Inc. on April 10.

It is planned to build a Bitcoin mining farm with an estimated total of 1 GW in Texas, Ohio and other states, and is expected to be fully loaded with 300,000 Bitcoin mining machines, each with a power consumption of 3,400 watts per hour.

The two parties expect the total joint investment to be up to US$250 million, and Singularity will hold a 51% stake in the joint venture in the future and make capital contributions based on its equity.