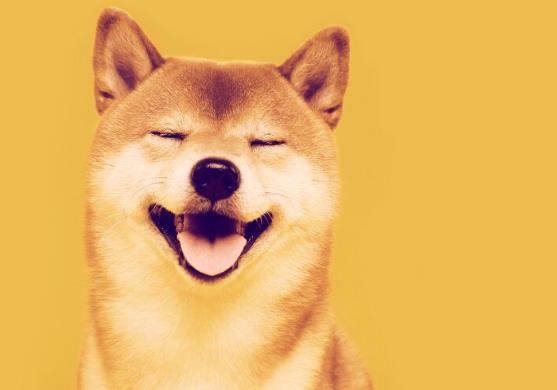 TREAT, an upcoming reward token from the SHIB metaverse that will be linked to the Shiba collectible card game, will also help provide balance for Shiba Inu’s Stablecoin. Kusama did not disclose how TREAT works, but said that TREAT is limited in supply.

As part of this initiative, developers are developing the ecosystem’s own second-layer protocol, Shibarium, which will support the deployment and development of native applications, including a GAS token called BONE.

The team is individually building a metaverse project with 100,000 plots as virtual real estate, and the collectible card game will be covered in Shiba’s metaverse.