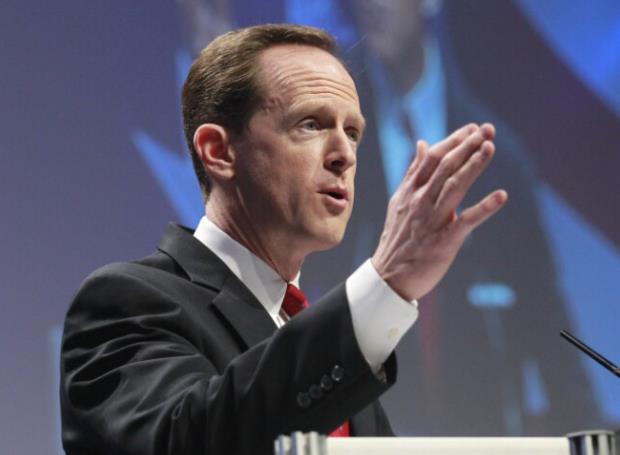 Senator Pat Toomey, the top Republican on the U.S. Senate Banking Committee, said he was seeking common ground with Democrats to make his earlier proposals for stablecoin oversight a bipartisan effort, with Chairman Sherrod Brown confirming his involvement in the discussions.

“The first place we should be able to find common ground, which I actually think is close in many cases, is clear and sensible regulations for stablecoins,” Toomey said at a committee hearing on Wednesday. Promote oversight of tokens. I’m in discussions with several members to make this proposal bipartisan.