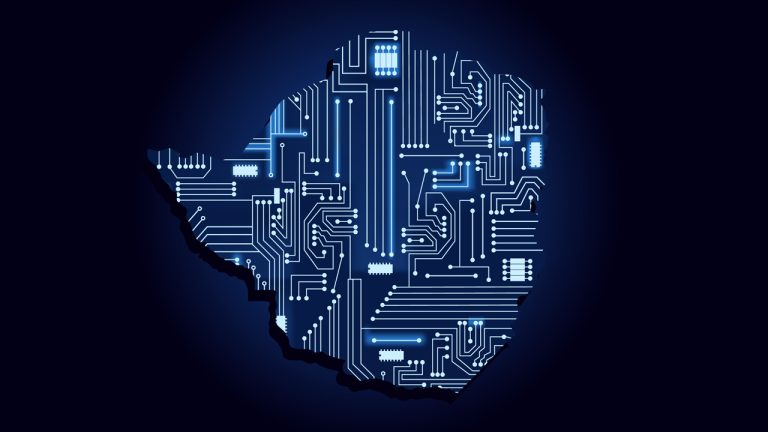 Reserve Bank of Zimbabwe ‘Developed a Roadmap for Adoption of CBDC,’ Says Governor

The governor of the Zimbabwean central bank, John Mangudya, recently said his organization “has developed a roadmap for adoption of CBDC [central bank digital currency] in Zimbabwe.” Mangudya also revealed that two fintech startups had been admitted into the central bank’s fintech regulatory sandbox.

Nearly six months after announcing the Reserve Bank of Zimbabwe (RBZ)’s intention to explore the feasibility of launching a central bank digital currency (CBDC), the bank’s governor John Mangudya recently revealed that the central bank now has a roadmap for the envisaged digital currency. He said the bank’s development of the roadmap is in line with the government’s decision on the CBDC which was made in November 2021.

Nevertheless, Mangudya suggested in his second monetary policy statement of the year that the RBZ is now eager to get the views of stakeholders. He said:

The role of stakeholders in the CBDC journey is paramount and in that regard, the Bank has developed a public consultation paper on CBDC to be released soon. The consultation paper is aimed at fostering a broad and transparent public dialogue regarding the potential benefits and risks of CBDC.

Besides the consultation paper, the RBZ will also “carry-out consumer perception surveys on CBDC.” The findings from the two undertakings “will enable the Bank to engage in pilot programmes related to CBDC.”

Admissions Into the Fintech Regulatory Sandbox

Meanwhile, in the same statement, the RBZ governor revealed that two fintech firms; namely Llyod Crowd Funding and Uhuru Innovative Solutions had been admitted into the fintech regulatory sandbox. Of these two, Llyod Crowd Funding has already commenced its sandbox operations that will run until 2023 while Uhuru Innovative Solutions is expected to start regulatory testing soon.

According to Mangudya, the admission of the two startups and “the initiation of regulatory testing is a signal of the Bank’s commitment to promoting responsible innovation.”
At the same time, the results that are derived from the regulatory testing are expected to furnish the RBZ with “critical evidence in the formation of an appropriate regulatory framework for financial technology in the country.”