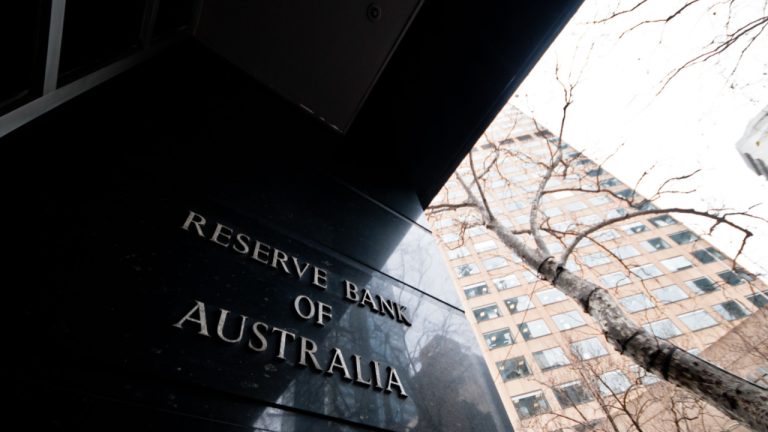 The monetary authority in Australia is beginning research into the potential economic benefits of issuing a central bank digital currency. Within the project, the regulator hopes to identify use cases and intends to develop a limited-scale pilot.

The Reserve Bank of Australia (RBA) announced the launch of a research program to explore the benefits of issuing a central bank digital currency (CBDC) for the country’s economy. The project, expected to take about a year, will be realized together with the Digital Finance Cooperative Research Centre (DFCRC), an industry group partially funded by the Australian government.

Besides clarifying certain legal, regulatory and technological aspects, the project will also aim to identify innovative use cases for a state-issued digital currency as well as business models that could be supported through a CBDC, the monetary authority unveiled in a statement.

According to a survey conducted by the Bank for International Settlements in 2021, the majority of central banks are researching the feasibility of CBDCs. While acknowledging the progress made in that respect, including by exploring the potential implementation of technologies like distributed ledgers, the RBA noted:

A question that has received less attention to date, especially in countries like Australia that already have relatively modern and well-functioning payment and settlement systems, is the use cases for a CBDC and the potential economic benefits of introducing one.

As part of the initiative, a limited-scale pilot will be developed in a closed environment with a pilot CBDC that is a real claim on the Reserve Bank, the RBA also revealed, quoted by Reuters. Interested industry participants will be invited to develop solutions demonstrating how a CBDC could be used to provide new payment and settlement services for both households and businesses, the authority added.

A range of use cases will be selected by the RBA and DFCRC and included in the pilot. Their assessment will be provided in a subsequent report. “The findings will contribute to ongoing research into the desirability and feasibility of a CBDC in Australia,” the bank said. The two institutions will be joined by the Australian Treasury participating as a member of the project’s steering committee.

Deputy Governor of the Reserve Bank of Australia Michele Bullock described the program as an important next step in the research on central bank digital currency as the regulator is seeking to better understand the potential benefits.

“CBDC is no longer a question of technological feasibility. The key research questions now are what economic benefits a CBDC could enable, and how it could be designed to maximize those benefits,” added Andreas Furche, the chief executive of the DFCRC.

Do you think Australia will eventually issue a central bank digital currency? Tell us in the comments section below.