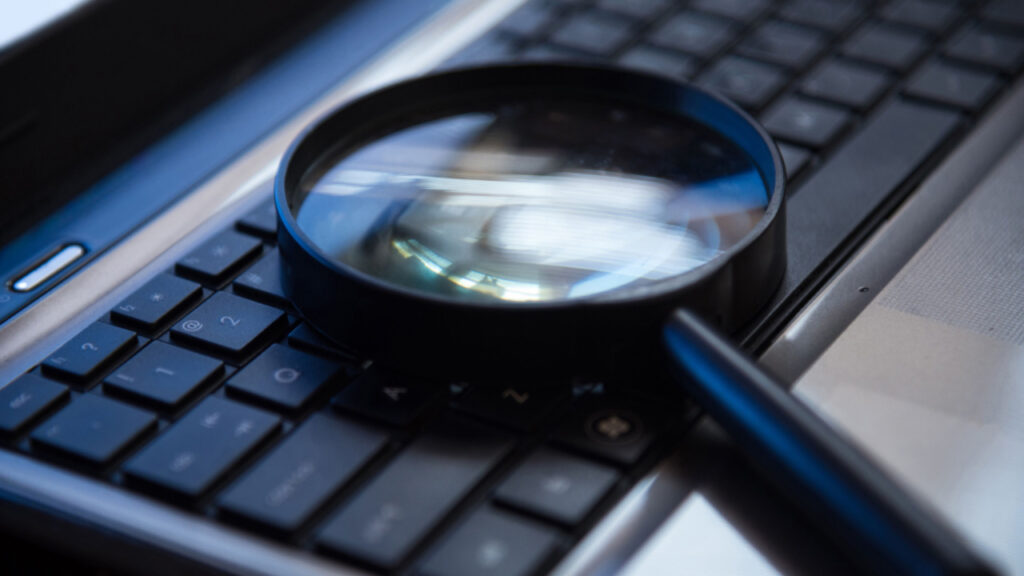 South Korean prosecutors investigating the spectacular collapse of Terra’s LUNA cryptocurrency reportedly raided the home of Terraform Labs co-founder Shin Hyun-seong on July 22. According to a report, the raid on Do Kwon’s fellow co-founder’s home came a day after 15 other places, including seven cryptocurrency exchanges, were similarly targeted by Seoul prosecutors’ Joint Financial Crimes Investigation Team.

During the search and seize raids, which also targeted Tchai Corporation, where Hyun-seong served as CEO, the prosecutors reportedly secured LUNA transaction data. According to the report, the other companies targeted by prosecutors include Kernel Labs, an affiliate of Terraform Labs, and Flexi Corporation where Kwon is listed as director.

Following the fall of the UST stablecoin and the LUNA cryptocurrency, authorities in South Korea have sought to impose a tougher regulatory framework for cryptocurrencies.

Similarly, industry players such as cryptocurrency exchanges announced in June that plans to create a body mandated with preventing another collapse, similar to the Terra LUNA crash, were now on the cards.

Meanwhile, as per the Korean language Chosun Biz report, the prosecutors’ raids on individuals as well as companies associated with Kwon were sparked by disgruntled LUNA investors who raised fraud allegations in their lawsuits against the CEO.

What are your thoughts on this story? Let us what you think in the comments section below.