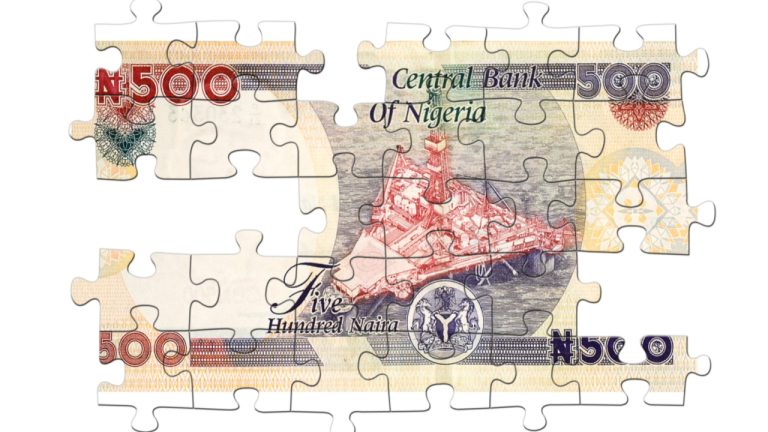 Nigeria’s Economic and Financial Crimes Commission (EFCC) recently claimed it had identified individuals and organizations whose rapid accumulation of U.S. dollars recently accelerated the depreciation of the local currency, a report said. According to Abdulrasheed Bawa, the EFCC chairman, his organization is currently going after foreign currency speculators in Kano, Lagos, Port Harcourt, Enugu, and Calabar.

According to the chairman of Nigeria’s EFCC, Abdulrasheed Bawa, the anti-graft body has now identified persons and organizations whose hoarding of the U.S. dollar sparked the recent rapid depreciation of the local currency, the naira. The claims by Bawa follow earlier reports of the EFCC’s raid of black market forex dealers operating in the Wuse Zone 4 area of Abuja.

As per the report in the Daily Post, the EFCC has since obtained intelligence linking yet-to-be-named individuals and organizations to syndicates hoarding foreign currencies. While the anti-graft body’s raids were initially confined to the Abuja territory, Bawa disclosed that a similar offensive against speculators in Kano, Lagos, Port Harcourt, Enugu, and Calabar is underway.

The Central Bank of Nigeria (CBN) blames Nigerian foreign currency speculators for causing the plunge of the local currency’s parallel market exchange rate against the U.S. dollar. As recently reported by Bitcoin.com News, the Nigerian currency plunged to an all-time low exchange rate of N710 per dollar.

However, following the EFCC’s intervention, the naira rebounded and traded at around N650 for every dollar at the time of writing.