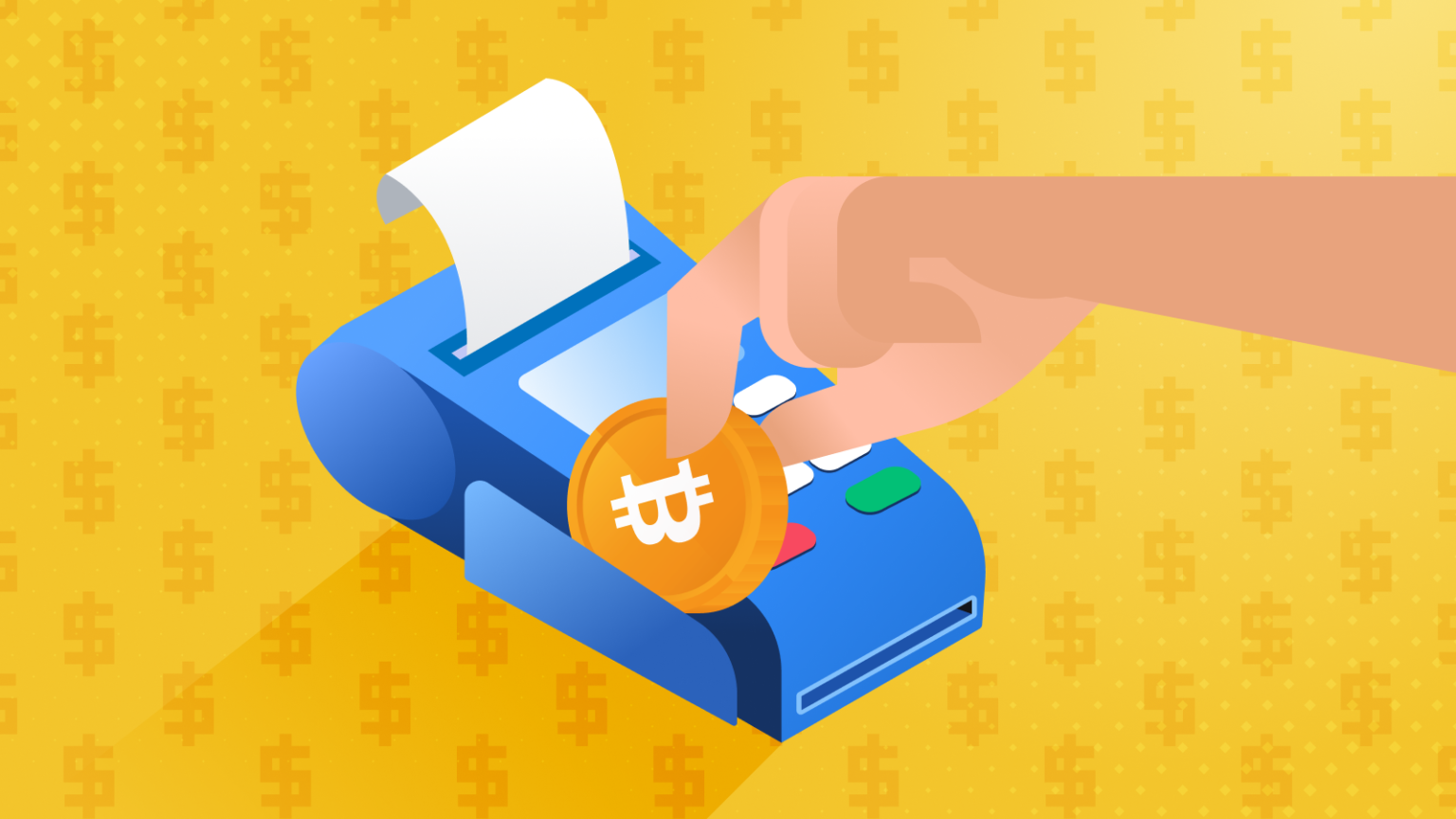 Report: Nearly 75% Of Retailers Plan to Accept Cryptocurrency Payments Within the Next 2 Years

Nearly 75 percent of retailers plan to accept cryptocurrency or stablecoin payments within the next two years, according to a June Deloitte survey called Merchants Ready for Crypto.

Deloitte surveyed a sample of 2,000 executives from the retail industry representing a range of sub-sectors including cosmetics, electronics, fashion, transportation, and food and beverages. While digital currencies like Bitcoin are often only as valuable as users perceive them to be, a stablecoin is a cryptocurrency that derives value from an underlying asset.

Stablecoins are often pegged to currencies like the U.S. dollar or commodities like gold. While paying with cryptocurrencies is fairly new now, 83 percent of retailers expect consumer interest in digital currencies to increase in the next year, with just over half having invested more than $1 million in digital payments, the survey showed.

For consumers, that means you’ll soon be able to buy clothes, drinks, beauty products, and more with cryptocurrency.