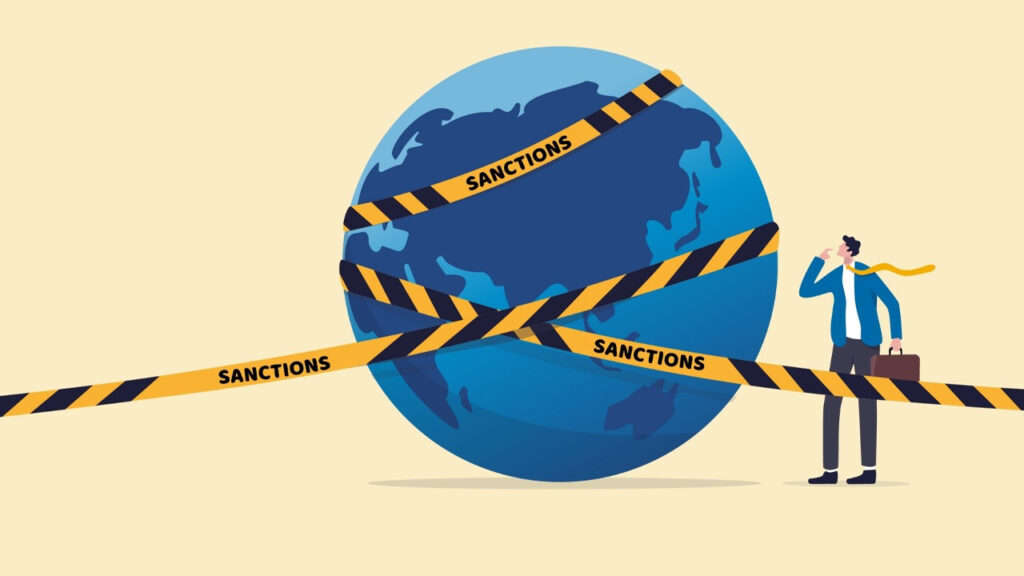 On Tuesday, a newly published report details that the cryptocurrency exchange Kraken is under federal investigation for allegedly violating U.S. sanctions, according to five people familiar with the matter. The unknown sources explained that the inquiry into Kraken started in 2019, and it’s accused of allowing users from sanctioned countries like Iran access to the digital currency trading platform.

The San Francisco-based crypto exchange Kraken is allegedly under investigation by the U.S. Treasury Department’s Office of Foreign Assets Control (OFAC), according to a report published by the New York Times (NYT) on July 26, 2022. Kraken founded in July 2011 by Jesse Powell is one of the oldest digital currency exchanges in the world.

The NYT report cites “five people affiliated with the company or with knowledge of the inquiry.” Furthermore, the report also says the anonymous sources did not want to be named “for fear of retribution from the company.” According to the editorial’s summary, OFAC has been investigating Kraken since 2019 for allowing users from sanctioned countries to acquire crypto assets.

The five people familiar with the matter concerning Kraken say that they expect the U.S. government to impose a fine against the San Francisco trading platform. Kraken got hit with a fine last year when U.S. ​​Commodity Futures Trading Commission (CFTC) charged the firm for “illegally offering margined retail commodity transactions in digital assets.”

At that time, the CFTC levied $1.25 million from the San Francisco crypto company’s parent firm Payward Ventures Inc., and told Kraken to “cease and desist from further violations.” The NYT reached out to Kraken and the company’s chief legal officer, Marco Santori, noted that the exchange “does not comment on specific discussions with regulators.” Santori further said:

Kraken closely monitors compliance with sanctions laws and, as a general matter, reports to regulators even potential issues.

Speaking with a U.S. Treasury spokeswoman, the NYT reporters said OFAC gave a similar statement. “[The U.S. Treasury] does not confirm or comment on potential or ongoing investigations,” the individual from the Treasury said. The people familiar with the matter said the OFAC inquiry started in 2019 when a former employee initiated legal proceedings against Kraken and later settled the case.

NYT’s anonymous sources note that OFAC started looking into Kraken accounts around that same time and the accounts allegedly stemmed from Iran, Syria, and Cuba. The accusations that claim Kraken is under federal inquiry follow the recent report from Bloomberg that says the U.S. Securities and Exchange Commission (SEC) is reportedly probing Coinbase over alleged unregistered securities violations.