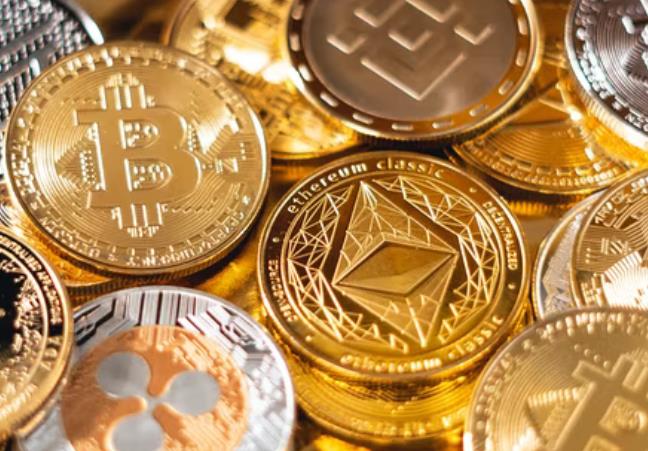 Crypto asset management firm CoinShares reported that after two consecutive weeks of inflows, $134 million in digital assets flowed out of funds in the week ended April 8, the largest weekly outflow since January.

Of these, Bitcoin-related products accounted for the largest share of outflows with $131.8 million in redemptions; Ethereum saw outflows of $15.3 million, bringing the total year-to-date outflow to $126 million.

Broken down by assets, Solana led the way with $3.7 million in inflows, down from $8.2 million in the prior week, bringing its year-to-date inflows to $107 million. Cardano inflows of $1 million and Litecoin inflows of $600,000. Funds managed by ProShares and ETC Group saw outflows of $64.5 million and $45.8 million, respectively.