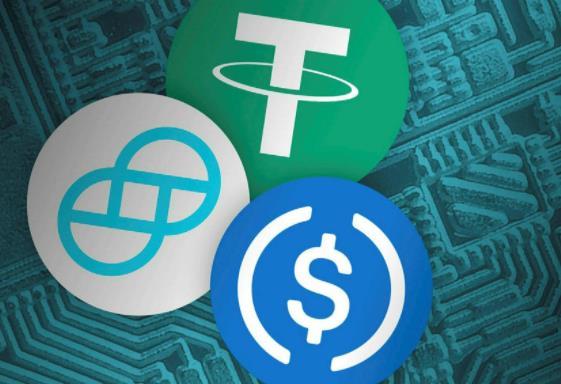 T Rabi Sankarhas, deputy governor of the Reserve Bank of India, said that stablecoins are a bigger threat than cryptocurrencies because they increase the risk of dollarization.

Until two years ago, the RBI, like most central banks, had been on the sidelines on central bank digital currencies (CBDCs), but that has changed with the advent of stablecoins.

It is no longer a question of whether to want digital currency, but how to implement it. Most correspondent banks are Western multinationals that play a major role in imposing sanctions. In terms of dollarization, stablecoins are a much bigger threat than cryptocurrencies used for small transactions or otherwise.