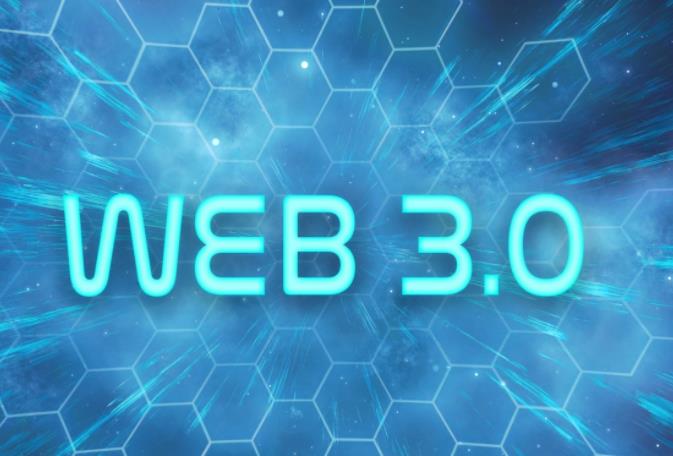 On April 3, QitChain founder and CEO Dr. Shoaib said in an exclusive interview recently that QitChain’s goal is to build a new generation of information aggregators by building a Web 3.0 QTC ecosystem. In terms of technology integration, QitChain will integrate a series of front-end technologies such as AI, AR, VR, and IoT.

At the same time, he said that the transition from the Web1.0 era to the Web2.0 era not only accelerated the virtualization of the economy and society, but also deeply integrated with the real economy. Blockchain-based Web3.0 enables users to authorize different levels of applications for different applications, thereby independently protecting personal privacy. In the future, if the blockchain-based Web 3.0 becomes mainstream, it still needs to retain the characteristics of serving the real economy.