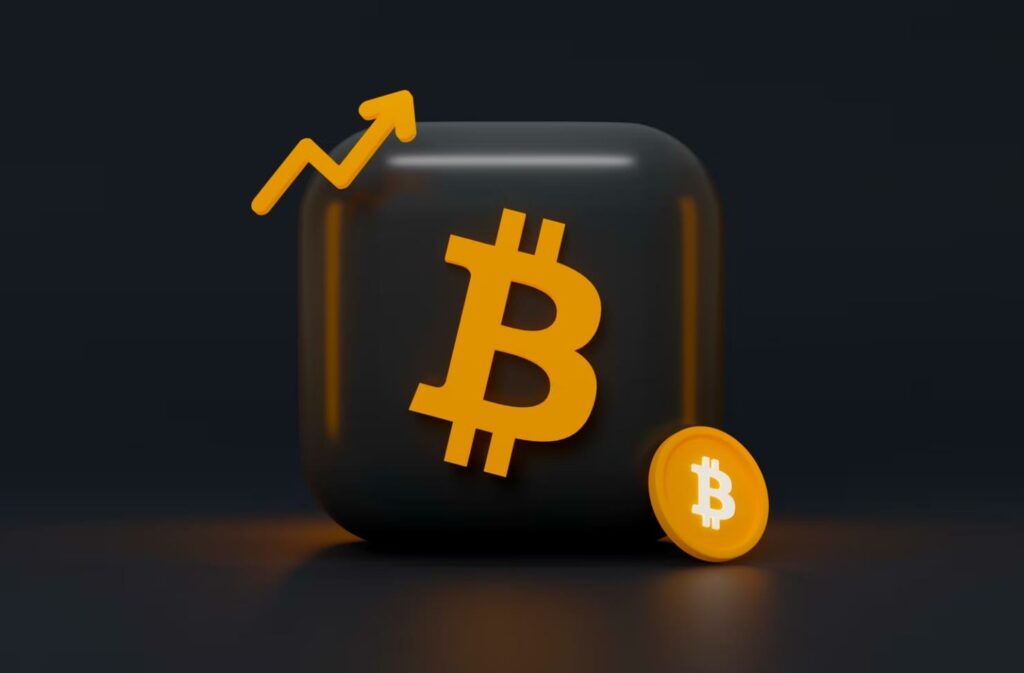 According to one source, Bitcoin currently processes only about seven transactions per second, compared to Visa’s 1,700 and Mastercard’s 5,000. But new research from blockchain infrastructure firm Blockware Solutions suggests that won’t be the case forever.

In a June report, the company looked at historical adoption trends for some previously disruptive technologies, including automobiles, radio, the Internet, smartphones, and more. While the pace of adoption varies in these cases, one thing is for sure.

Once adoption reaches 10% of the population, growth becomes parabolic as penetration shifts from early adopters to early majority, and finally to late majority.

Blockware predicts that the global Bitcoin adoption rate will exceed 10% by 2030. After that, growth could become parabolic, eventually reaching 80% of the population in the 2050s.