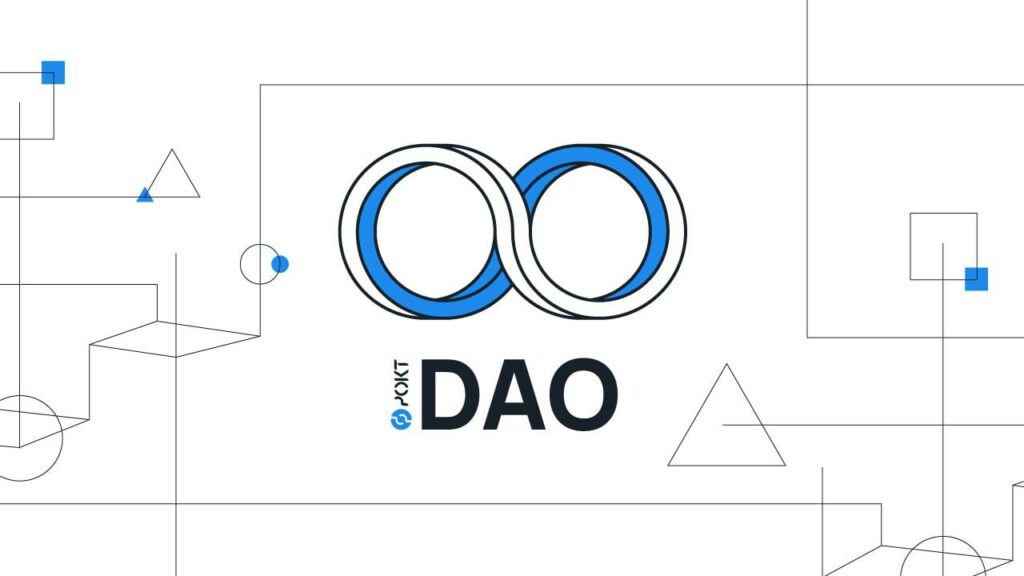 PRESS RELEASE. Pocket Network, a decentralized Web3 infrastructure provider that services blockchain data requests for applications and developers, is implementing key protocol changes after its community DAO voters rallied to boost network efficiency and bring costs down. As of late June, the Pocket DAO has passed two proposals with significant impacts on the incentive structure for nodes participating in Pocket Network’s protocol.

Pocket’s protocol is serving approximately 1 billion RPC requests every day, and is on course towards a goal of supporting 100 blockchains before year-end. At the same time, as Pocket Network has seen explosive growth in the number of active nodes on the network (all the way up to almost 50,000 nodes in May of this year), infrastructure costs of the protocol have risen as well.

Thanks to some of the highest levels of engagement out of any past proposals in the Pocket DAO, voters and commenters took on this economic challenge on two separate fronts: by implementing stake-weighted servicer node rewards, and by increasing validator node rewards by a factor of five.

The evolution of these two proposals was a case study in effective DAO governance, and included amendments to original proposals, discussions of exact parameters, economic modeling and forecasting, lively debate on alternatives, and even a discussion of the constitutionality of DAO proposals. Over the course of multiple weeks of active community debate and in-depth economic analysis, insights were pooled from a variety of perspectives and common ground was found. This significant accomplishment further solidifies the Pocket Network community’s intrinsic belief in the project, and their sharing of the same strong, long-term values.

As Pocket Network CEO Michael O’Rourke notes, “This week we’ve had a couple of the most impactful proposals to be passed by the Pocket DAO in our short two-year history. It is a meaningful shift in how everyone needs to think about node running, and is part of the evolution into a more efficient network moving into V1 of Pocket Network.”

For more on each of these key decisions, and how they will bring optimized cost-efficiency for the network, see the full discussions of PIP-22 and PUP-19 in the Pocket Network Forum.

Pocket Network, a blockchain data ecosystem for Web3 applications, is a platform built for applications that uses cost-efficient economics to coordinate and distribute data at scale. It enables seamless and secure interactions between blockchains and across applications. With Pocket, the use of blockchains can be simply integrated into websites, mobile apps, IoT and more, giving developers the freedom to put blockchain enabled applications into the “pocket” of every mainstream consumer. For more information visit pokt.network.