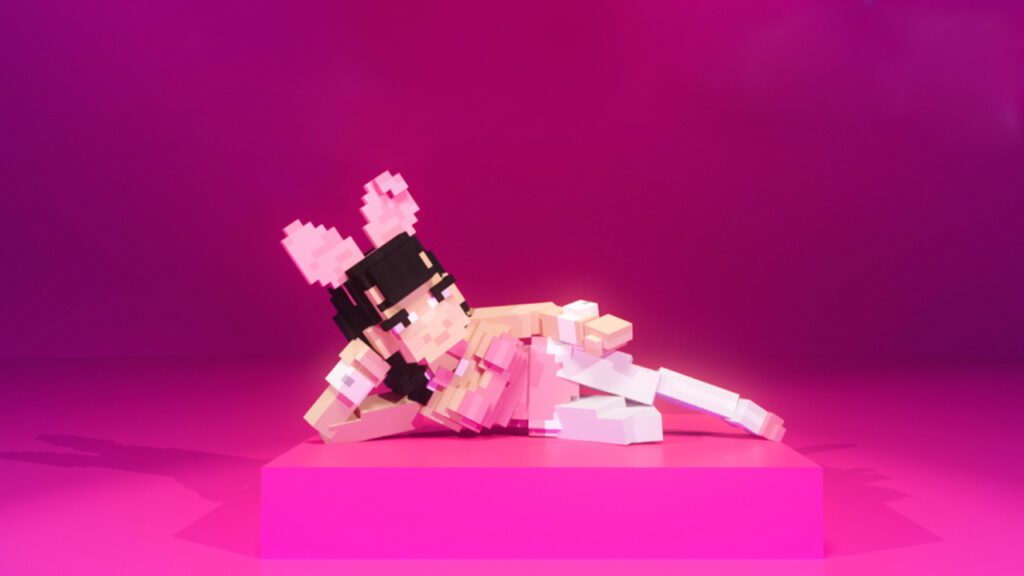 On July 11, Playboy, the lifestyle and entertainment firm founded in 1953, revealed a licensing collaboration with the blockchain-based virtual world The Sandbox. The two companies detailed that the newly formed partnership aims to provide metaverse visitors with a Playboy-themed “social gaming experience.”

PLBY Group, Inc. (NASDAQ: PLBY), commonly referred to as Playboy, announced on Monday that the firm is collaborating with the blockchain project The Sandbox. Launched in March 2012, The Sandbox platform evolved from a two-dimensional (2D) game to a three-dimensional (3D) metaverse powered by Ethereum.

Playboy’s announcement reveals a licensing collaboration with The Sandbox and the company notes that users will be able to immerse themselves into the “Metamansion.” The Sandbox-crafted Metamansion will feature non-fungible token (NFT) collectibles, programmed events, social play, and gaming experiences using Playboy’s content library.

The lifestyle and entertainment firm have been a part of the blockchain industry for quite some time. In March 2018, the company’s Playboy TV revealed it would release a multi-cryptocurrency wallet but the project fell through, according to reports published four months later.

In April 2021, Playboy revealed it was collaborating with Nifty Gateway in order to issue an NFT collection called “Liquid Summer.” The following July, the entertainment firm joined forces with Superrare to publish the Miami Beach NFT Collection. The company’s latest collaboration with The Sandbox will include NFTs and “special experiences for Playboy’s Rabbitar community.”

“We’re thrilled to work with The Sandbox and its best-in-class design and development team to build a premium, customized Playboy gaming and social experience in the metaverse,” Playboy’s chief brand and strategy officer Rachel Webber explained in a note sent to Bitcoin.com News. “We can’t wait to invite our global Playboy fanbase, and in particular our Rabbitar community and The Sandbox LAND owners, into this new immersive world of Playboy.”

Playboy is one of many brands that has joined The Sandbox metaverse during the last year. On May 19, Bitcoin.com News reported on the acid jazz-funk band Jamiroquai collaborating with the Web3 virtual universe. The Sandbox also partnered with the gaming giants Square Enix and Ubisoft in order to introduce Dungeon Siege IP and Rabbids to the blockchain gaming land.

Playboy has been a pioneer in the publishing space for close to 70 years, and the company believes the blockchain world The Sandbox “provides a dynamic platform for a next wave of innovation.” The COO and co-founder of The Sandbox, Sebastien Borget, said that the entertainment firm continues to appeal to all generations and now Web3 users.

“Playboy is emblematic for its charm, lifestyle, and entertainment content that has transcended generations and that has already stepped into Web3 with early success,” Borget noted during the announcement on Monday.

What do you think about Playboy partnering with The Sandbox? Let us know your thoughts about this subject in the comments section below.