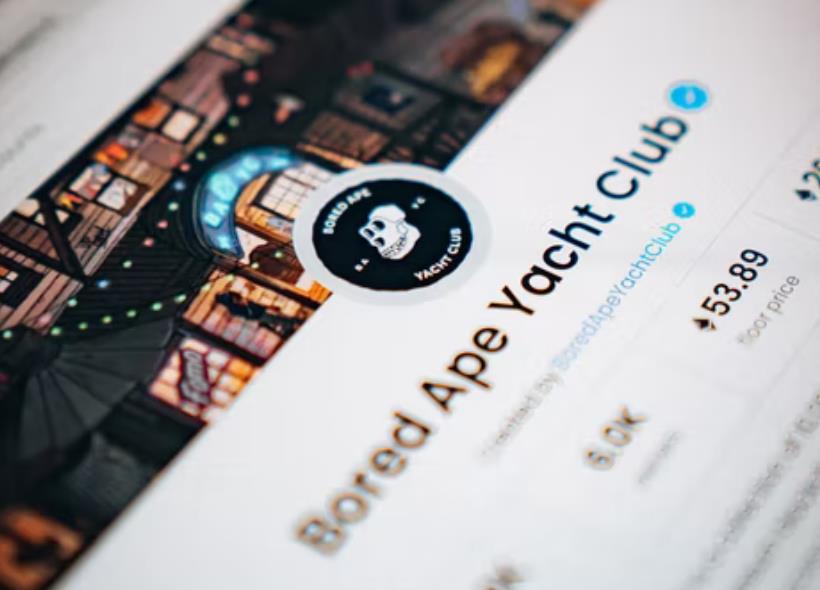 Paidun: Hackers Stole a Total of 765.3 ETH and 91 NFTs in the BAYC Instagram Attack, and 23 NFTs Have Been Sold

Paidun posted on Twitter that the hacker who attacked BAYC Instagram yesterday stole 765.3 ETH and 91 NFTs, and has now sold 23 NFTs (including 4 BAYC, 6 MAYC and 2 Clonex) and made a profit of 240 For $10,000, they donated about $1.60 in ETH to Ukraine Crypto Donation and started transferring the stolen ETH to a centralized exchange (CEX).

According to Paidun’s analysis, in this attack, the hacker released a fraudulent link to a counterfeit BAYC website through a false airdrop, and prompted users to sign a safeTransferFrom transaction.

This moved their assets into the scammers’ wallets. Earlier news, BAYC official tweeted that its official Instagram was hacked, and the data showed that the BAYC Instagram attack had stolen 91 NFTs, including BAYC.